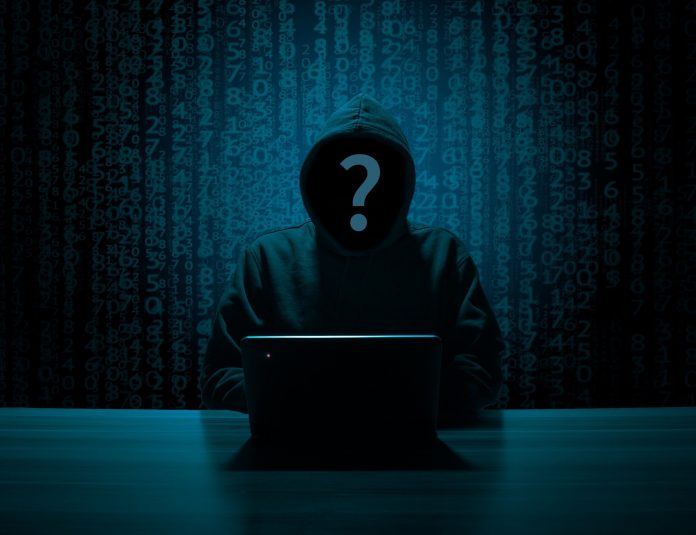 Nine people have been charged in an alleged conspiracy to hijack SIM cards and steal cryptocurrency from unwitting victims, prosecutors said this week. The scheme, according to court documents, netted more than $2.4 million.

In an unsealed indictment, prosecutors in the US Attorney’s Office for the Eastern District of Michigan allege that six of the people, living across the United States and Ireland, were members of a group called The Community.

The hacking ring, prosecutors say, took part in a scam called SIM hijacking, in which, using either bribery or trickery, hackers convince mobile phone carriers to transfer a phone number to a new SIM card.

With access to the phone number, scammers can bypass security measures like two-factor authentication, giving them control over a victim’s accounts. Frequently, the scam involves taking control of a victim’s cryptocurrency wallet, giving a hacker access to the funds.

The Community allegedly used this technique seven times to steal cryptocurrency. In a separate complaint, prosecutors have charged three mobile phone company operators with accepting bribes as part of the crime.

The alleged hackers face several fraud and identity theft charges, while the phone company employees have been charged with wire fraud. Each could face decades in prison if convicted.