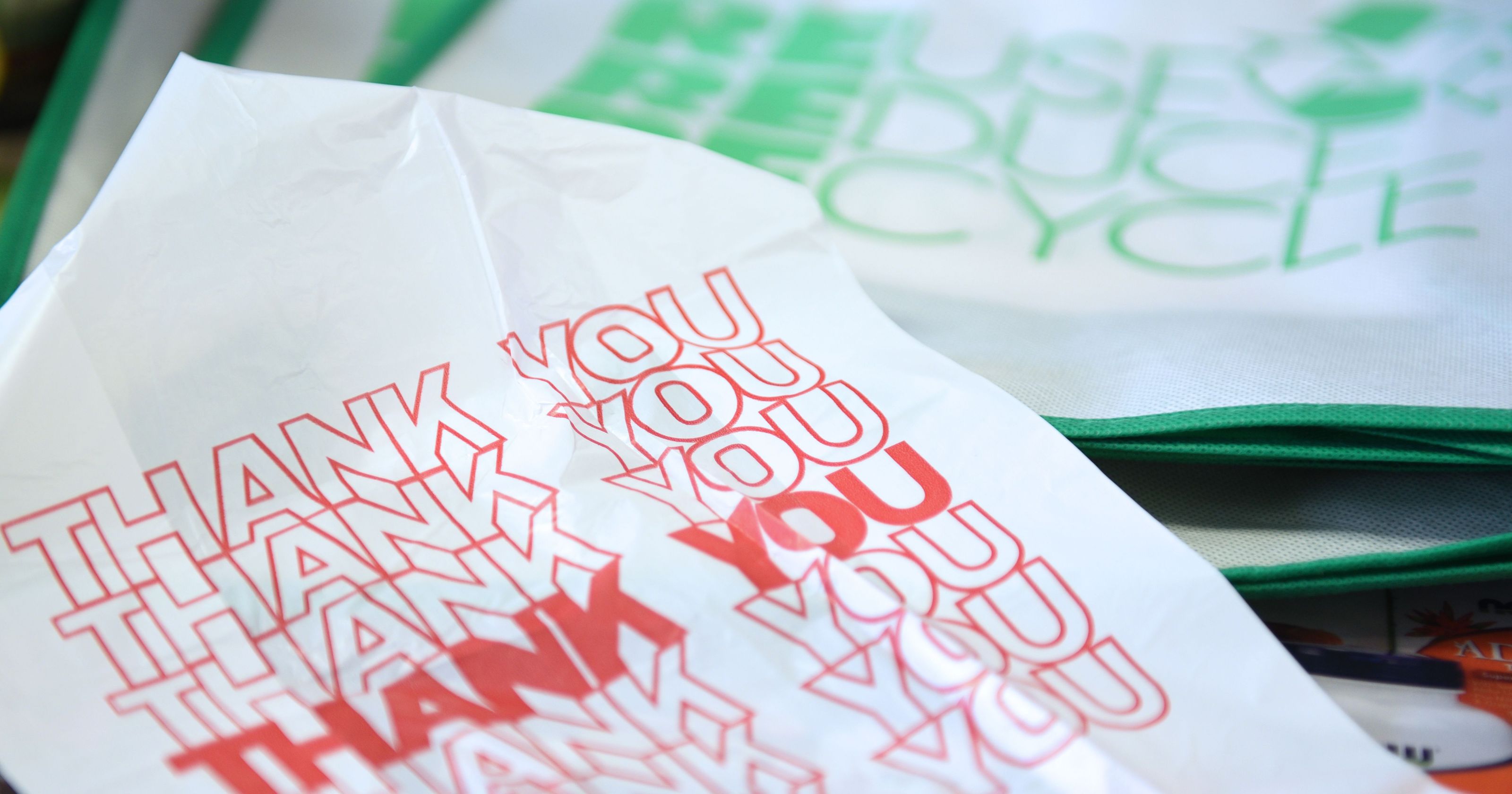 New York governor Andrew Cuomo and the legislative leaders have recently announced that they have reached an agreement on the state’s 2020 budget, a provision of which includes a ban on single-use plastic bags, making it the third state to adopt such legislation.

Lawmakers will vote on the budget deal later today. The provision will effectively ban the single-use plastic bags that are found in grocery stores, which often make their way into waterways and oceans.

According to The New York Times the ban goes into effect in March 2020, and will prohibit stores from providing the bags to customers, although there are some exceptions, like bags for newspapers, wrapping produce or meat, and take-out.

The provision also allows cities and counties to opt-in to a 5-cent fee for paper bags, with revenue from that fund subsidizing reusable bags for low-income customers and to the State’s Environmental Protection Fund.