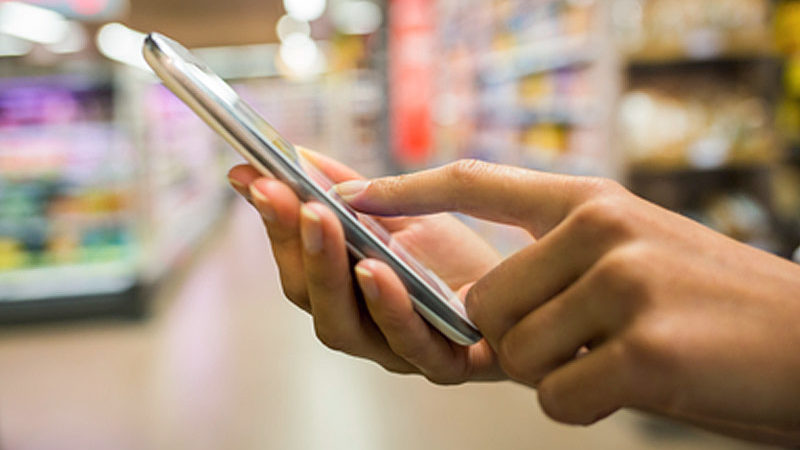 According to the reports if the bill gets approved it would require wireless carriers and apps to get explicit permission before giving third parties geolocation data collected within the city. Under the plan, the city’s Department of Information Technology and Telecommunications would be tasked with enforcing the bill, and could levy steep penalties on offenders.

A violator could be fined $1,000 for each violation, or $10,000 for each person’s data shared, if multiple violations happened on the same day.

The bill will move to committee hearings ahead of a wider council vote.

Councilman Justin Brannan, who introduced the bill, said in a statement: “We as a city have a chance to lead the charge on this. If the federal government won’t ban this dangerous breach of people’s privacy, then we have to. I look forward to working with my colleagues and passing this bill into law, so we can send the message that invasive and nonconsensual business practices like these won’t fly in New York.”