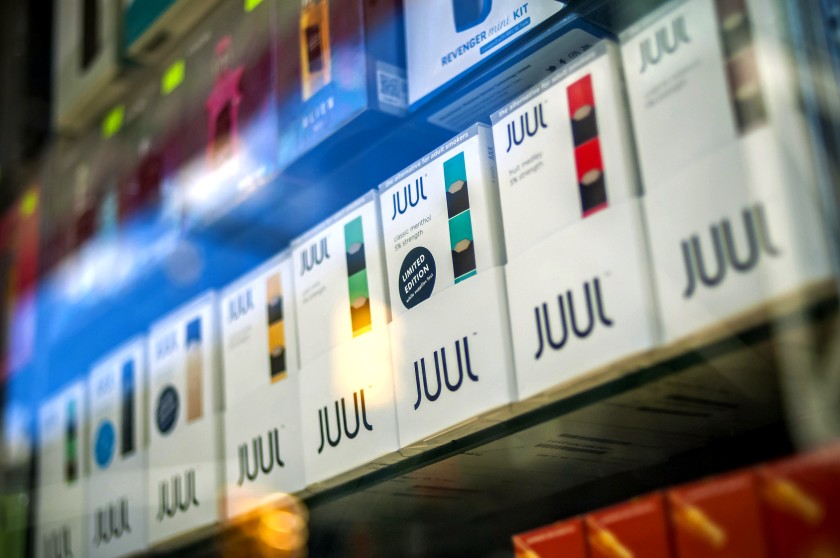 New York Attorney General Letitia James has recently filed a lawsuit against e-cigarette company Juul, alleging that the company misled consumers about the risks of vaping through deceptive advertising.

In the lawsuit, New York alleges that Juul’s marketing of its products downplayed their health risks and used colorful images of attractive, young models to appeal to minors.

In a statement James said: “There can be no doubt that JUUL’s aggressive advertising has significantly contributed to the public health crisis that has left youth in New York and across the country addicted to its products. By glamorizing vaping, while at the same time downplaying the nicotine found in vaping products, JUUL is putting countless New Yorkers at risk. I am prepared to use every legal tool in our arsenal to protect the health and safety of our youth.“

James said: “The New York attorney general’s office is seeking a permanent injunction against Juul and an order forcing the company to pay into an abatement fund to rid of the public nuisance it caused.”