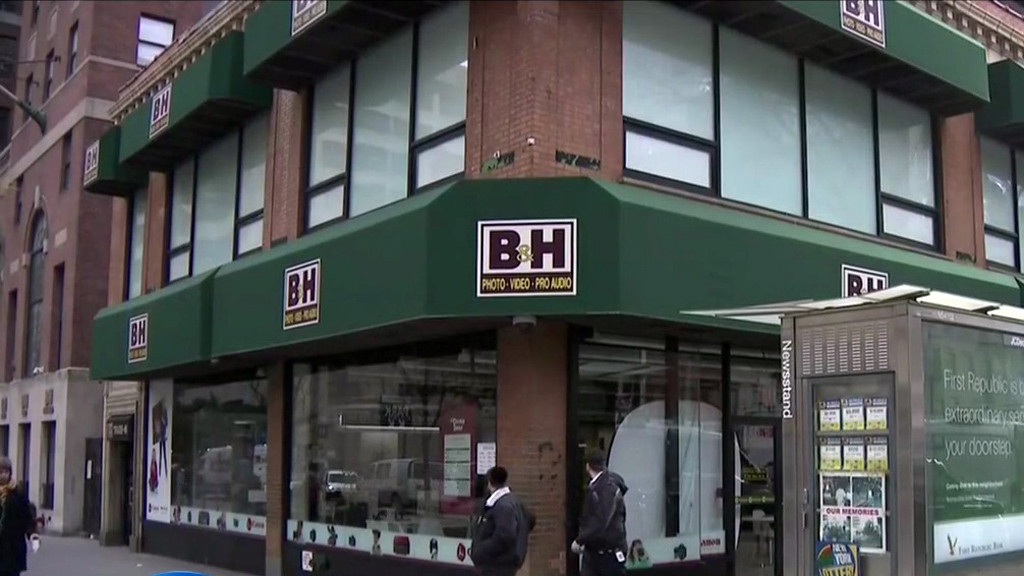 The New York States attorney general has recently filed a lawsuit against photography and video equipment retailer B&H for dodging millions in taxes.

The suit alleges that since 2006, B&H has offered instant rebate deals to customers. Under those deals, a manufacturer offers to reimburse a company that sells its products at a discount, but the company still has to pay taxes on the full, undiscounted price of the item.

According to the suit, B&H offered instant rebates, but failed to pay taxes on the discount. Over 13 years, the suit alleges, B&H received at least $67 million in reimbursements on those deals, and didn’t pay more than $7 million in taxes it owed as a result.

The suit claims that the discrepancy couldn’t have been an accident. Prosecutors cite internal communications that they say show employees were aware they needed to pay the taxes.

“B&H has a NYS Sales Tax issue with products for which a vendor sponsored rebate or discount is offered since we are required to collect NYS Sales Tax on the total product price,” a B&H manager allegedly told executives in 2012.

The investigation started after a whistleblower brought the issue to the attorney general, according to the suit. Prosecutors are asking a court to force B&H to pay damages and penalties under New York tax law.

In a statement, a B&H spokesperson denied any wrongdoing and characterized its tax payments as widespread industry practice.

The spokesperson said: “B&H has done nothing wrong and it is outrageous that the AG has decided to attack a New York company that employs thousands of New Yorkers while leaving the national online and retail behemoths unchallenged. The Attorney General wants to charge New Yorkers a tax on money they never spent. It’s wrong and we won’t be bullied.”

In a statement New York state Attorney General Letitia James said: “B&H proudly claims that it puts principles over profits, but for 13 years, the company actually chose profits over principles by defrauding New York taxpayers out of millions of dollars owed to the state. B&H deliberately chose not to pay the sales tax it knew was due to New York State in order to gain a competitive edge over companies that chose to follow the rules.”