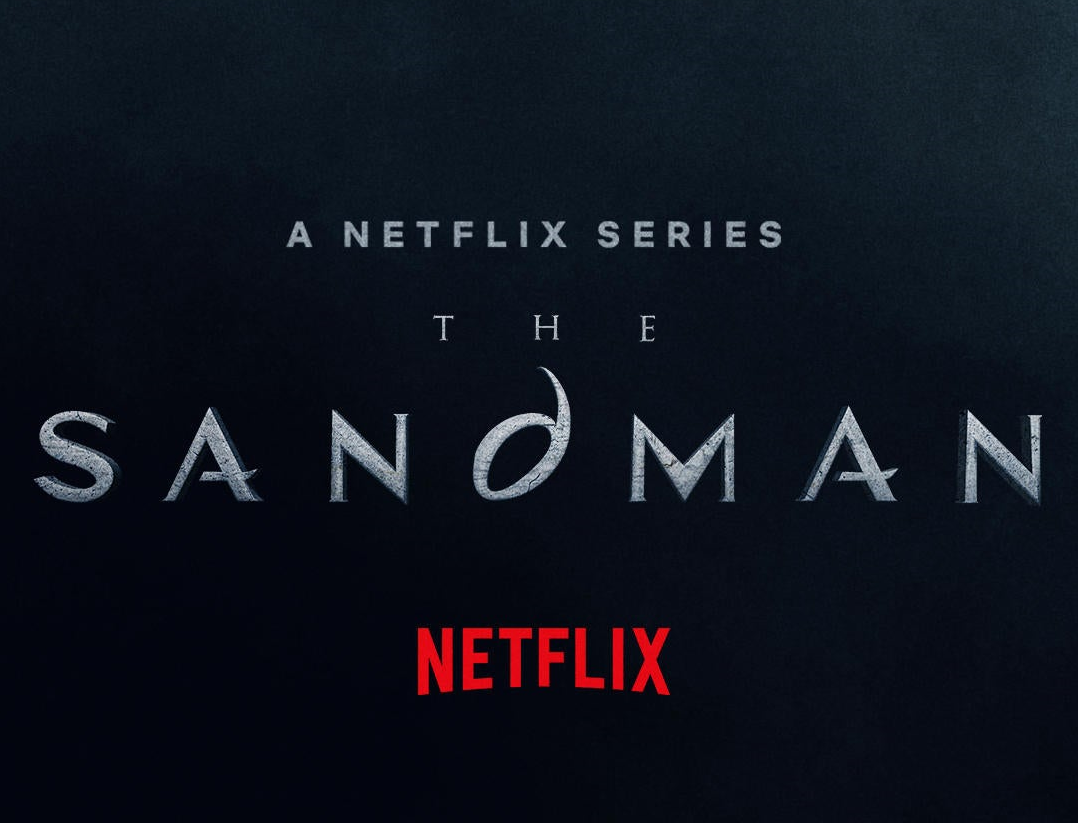 On Saturday during it’s Tudum event that, Netflix debuted a video from its upcoming series based on Neil Gaiman’s DC comic book series The Sandman. The show featured Gaiman, Sturridge, and Kirby Howell-Baptiste (who plays Death) talking about the series.

The Sandman has been in development for years, with Netflix picking up the show in 2019 in a deal with Warner Bros., which owns DC Entertainment, that was reportedly massive.

Executive produced by Gaiman, David S. Goyer, and showrunner Allan Heinberg. The Sandman is updating Gaiman’s graphic novel by setting it in the present day, rather than in the late 1980s.

The story follows Morpheus after he’s escaped 105 years of imprisonment on Earth by occultist Roderick Burgess who, when attempting to capture Death in 1912, captured Dream instead. Upon his escape, Dream must reclaim the three totems of his power — his pouch of sand, his helm (which looks like an elaborate gas mask), and a ruby — before he can reconstitute and rebuild the dilapidated Dreaming world.

Other characters on Sandman will include:

Lucifer (Gwendoline Christie), the androgynous ruler of Hell, who attempts to keep Dream from reclaiming one of his totems. John Dee, a.k.a. Doctor Destiny (David Thewlis), an Arkham Asylum inmate who comes into possession of Dream’s ruby.

The Corinthian (Boyd Holbrook), one of Dream’s nightmares who has two small mouths where his eyes should be, usually covered with sunglasses. Lucienne (Vivienne Acheampong), the librarian of the world of Dreaming.

Earlier this year, Netflix announced some of the cast for the show, which also includes Vivienne Acheampong as Lucienne and Gwendoline Christie as Lucifer.