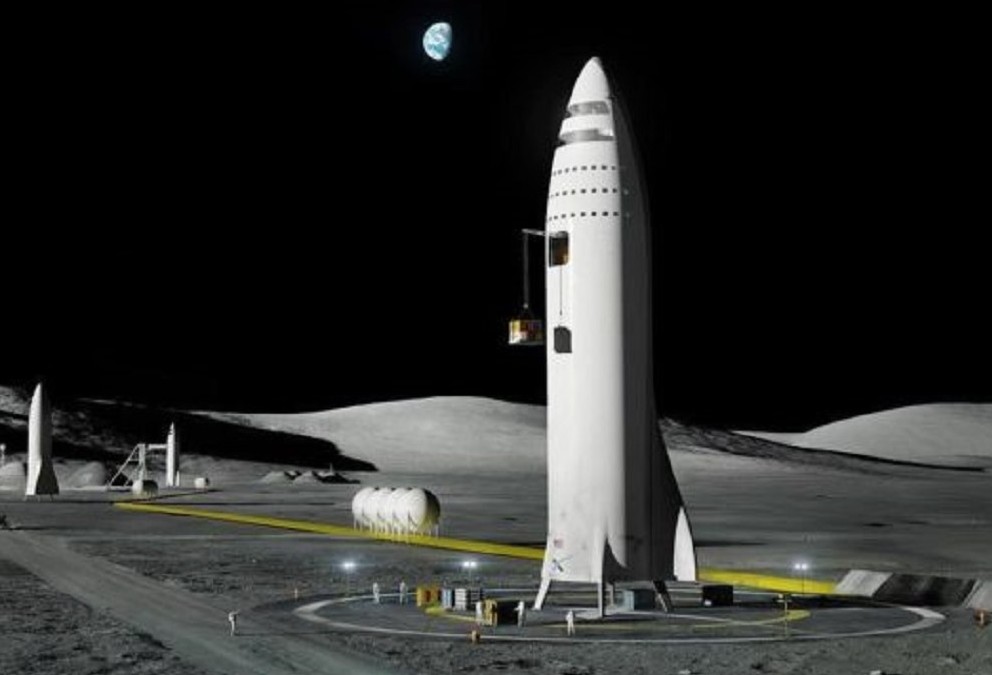 NASA has reportedly suspended SpaceX’s new $2.9 billion lunar lander contract while a federal watchdog agency adjudicates two protests over the award, the agency said Friday. The contract will be suspended until the GAO makes a decision on the two protests means SpaceX won’t immediately receive its first chunk of the $2.9 billion award, nor will it commence the initial talks with NASA that would normally take place at the onset of a major contract.

SpaceX was picked by NASA on April 16th to build the agency’s first human lunar lander since the Apollo program, as the agency opted to rely on just one company for a high-profile contract that many in the space industry expected to go to two companies.

As a result, two companies that were in the running for the contract, Blue Origin and Dynetics, protested NASA’s decision to the Government Accountability Office, which adjudicates bidding disputes. Blue Origin alleges the agency unfairly “moved the goalposts at the last minute” and endangered NASA’s speedy 2024 timeline by only picking SpaceX.

In a statement, NASA spokeswoman Monica Witt said: “Pursuant to the GAO protests, NASA instructed SpaceX that progress on the HLS contract has been suspended until GAO resolves all outstanding litigation related to this procurement.”

NASA has said picking one company was the best decision it could make at the time with the funds made available from Congress. Last year, Congress gave the agency $850 million of the $3.3 billion it requested to procure two lunar landers.