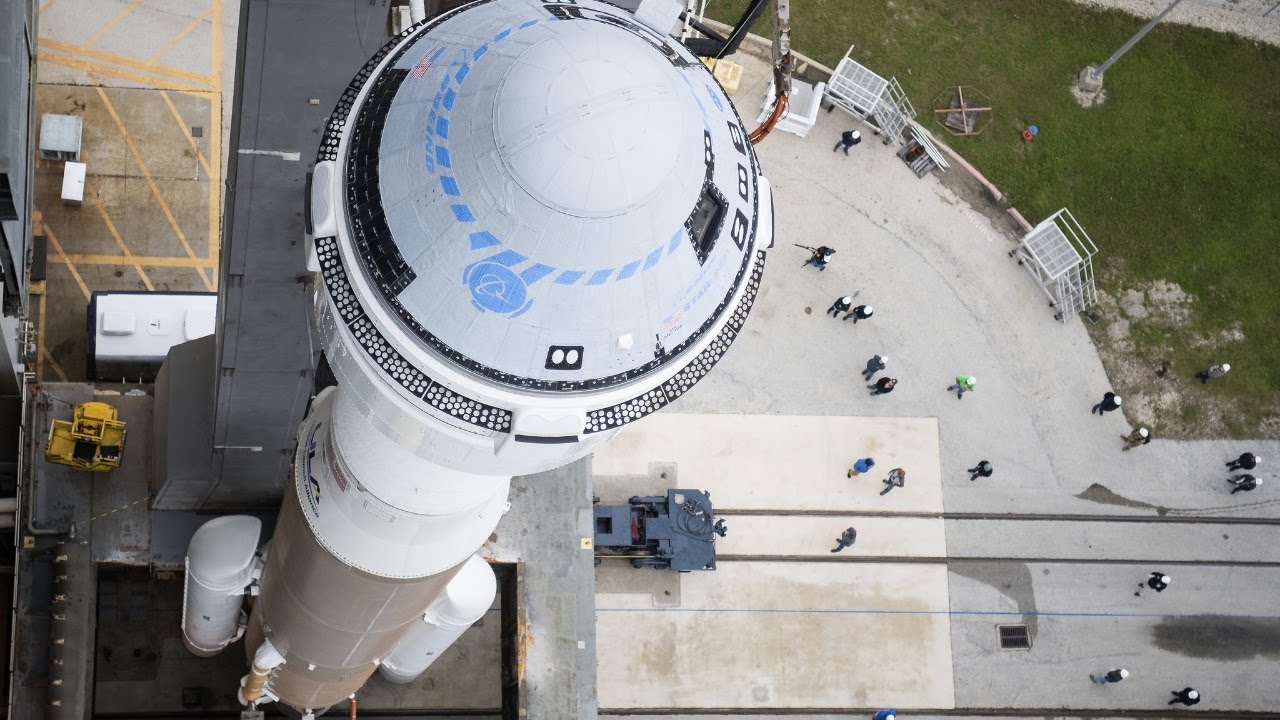 NASA has recently delayed the launch of its Orbital Flight-Test 2 until next year, as it continues to work on an oxidizer isolation valve issue on Boeing’s Starliner spacecraft, the agency announced.

In a blog post, the agency said that it’s continuing to assess potential launch windows for the mission:

The post reads: “The team currently is working toward opportunities in the first half of 2022 pending hardware readiness, the rocket manifest and space station availability.”

Steve Stitch, manager of NASA’s Commercial Crew Program, said that it was a complex issue, affecting parts of the spacecraft that aren’t easy to access, which has required a methodical approach and sound engineering to effectively examine.

Boeing’s Starliner is one of two vehicles designed to take passengers to and from the International Space Station as part of NASA’s Commercial Crew Program; SpaceX’s Crew Dragon is the other.

NASA required each company to launch an uncrewed test flight, followed by a crewed test flight as part of the process. So far, Starliner has only conducted one uncrewed flight, but it suffered software problem before it could reach the ISS.

Boeing planned to fly the Starliner without passengers over the summer in a second attempt at an uncrewed flight, but hours before liftoff the company found the problems with some of the spacecraft’s propulsion valves and NASA scrubbed the launch.

Earlier this week, NASA announced it was reassigning two astronauts who were supposed to fly on upcoming Starliner flights to an upcoming SpaceX flight instead. Nicole Mann and Josh Cassada will fly on the fifth crewed SpaceX mission to the International Space Station, currently scheduled for autumn 2022.