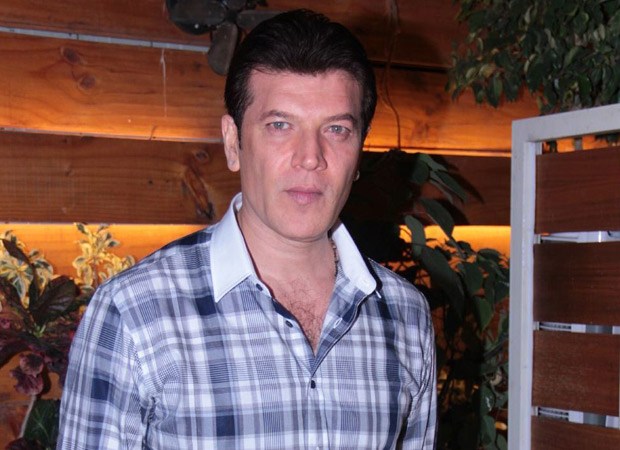 The Mumbai police has recently filed an FIR of rape against Bollywood actor Aditya Pancholi over rape allegation based on a popular Bollywood actor’s statement. Pancholi has been booked under sections 376, 328, 384, 341, 342, 323, and IPC 506.

The actor’s sister had filed an application in April in the Versova police station, alleging that Aditya Pancholi had assaulted and exploited her sister a decade ago.

Post which, Aditya Pancholi had also filed a counter application stating that the actor’s lawyer had been threatening to file a rape case against him following a defamation suit that Pancholi had filed against her. According to mid-day, the police had recorded Pancholi’s statement on 12 May.

Speaking to mid-day, Aditya Pancholi had said earlier that he had already filed a defamation case against the actor, which is sub-judice.

“Earlier this year, the actor’s lawyer had threatened to file a rape case against me if I did not withdraw the defamation suit. I had recorded the conversation, which was produced to the court and the police”, he added.

Pancholi alleged that the whole thing was a conspiracy.

Reacting to the development, Pancholi told PTI, “It is a false rape case that they were planning and now they have done it. I was anticipating this. This was pre-planned as I had filed a defamation case against them.”

“It is not a small allegation, the law will take its course, I will fight out… the truth will come out.”

A Mumbai court has recently issued a called the actor and her sister related to the defamation case that Pancholi had filed in 2017. 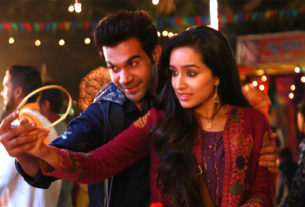 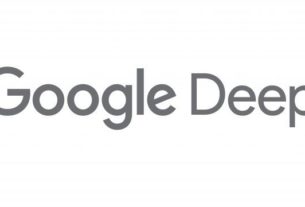 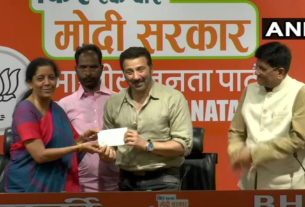