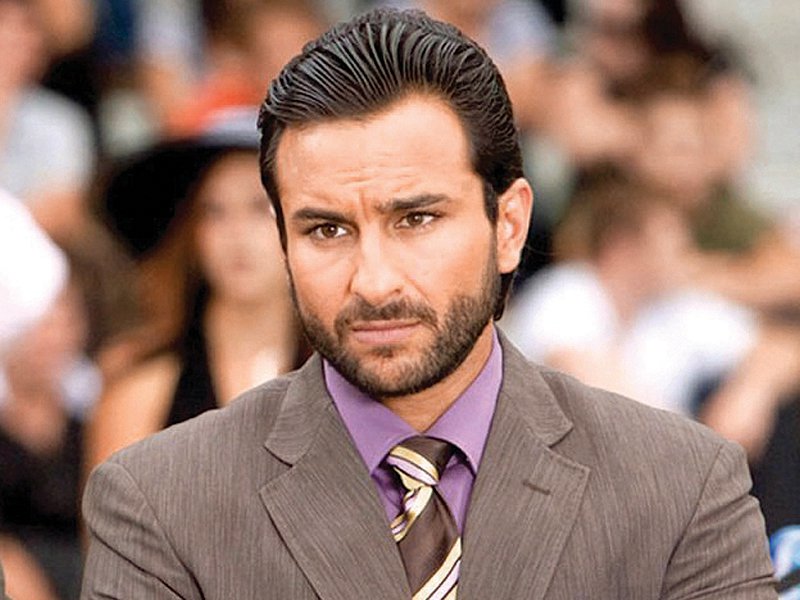 A Mumbai court has recently rejected Bollywood actor Saif Ali Khan’s appeal against a lower court’s order to add to the charges in a 2012 hotel brawl case he is involved in.

A metropolitan magistrate’s court had allowed the Mumbai Police’s plea for an additional section against Saif Ali Khan in 2017.

Saif had filed his appeal soon after. He faces a court trial along with two friends for allegedly assaulting NRI Iqbal Sharma. The magistrate court had brought charges aganst Saif under sections 325 (voluntarily causing grievous hurt) and 34 (common intention) of the Indian Penal Code in 2013.

The prosecution filed for an additional charge under section 323 (voluntarily causing hurt) for beating Sharma’s relative, Ramanbhai Patel, in 2016. Saif’s counsel in their appeal against the lower court’s order, claimed that the charge of assaulting Ramanbhai was added because Sharma was not in the country and unwilling to show up to give testimony.

Saif said that Sharma did not want to proceed with the charges and police was attempting to substitute him with Patel so that the case would go to trial. Saif also stated that Sharma being the original complainant had not mentioned Patel in his statement.

Additional Public Prosecutor Pankaj Chava submitted to the sessions court that the lower court had added the section based purely on available evidence.