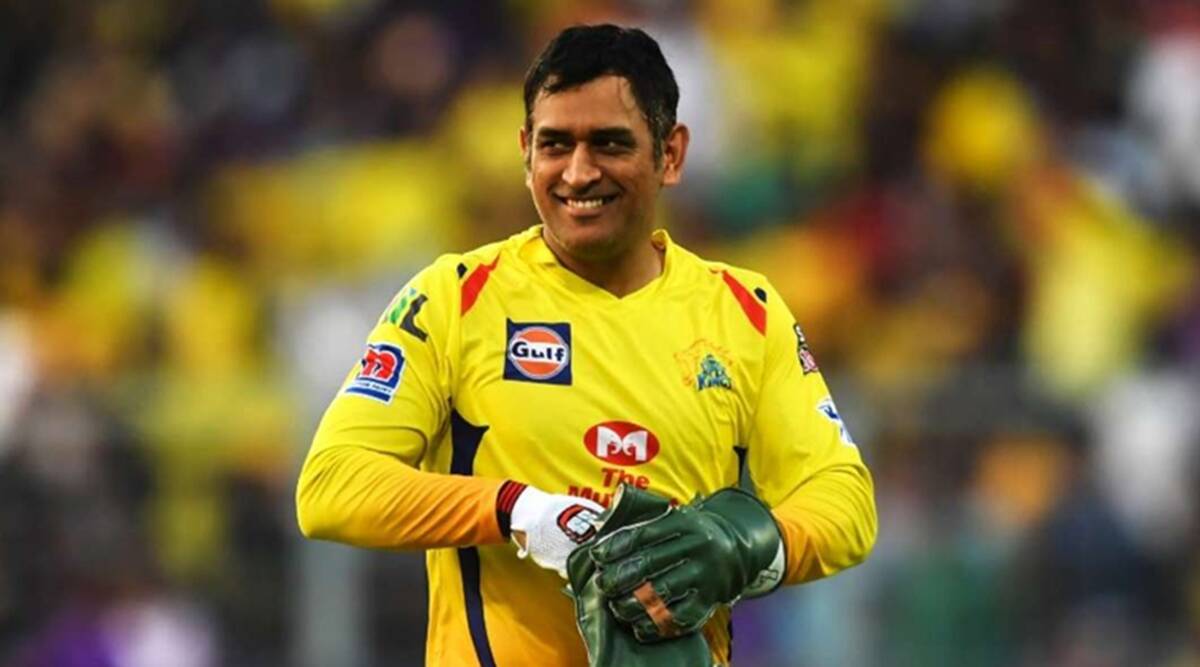 Ahead of the match, MS Dhoni was tied on 193 appearances in the IPL with Raina and he made the record his own as stepped for the toss plays against the David Warner-led SRH at Dubai International.

Dhoni needs 24 more runs to complete 4500 runs in IPL. He will become the fourth Indian after Virat Kohli, Rohit Sharma, and Suresh Raina to do so.