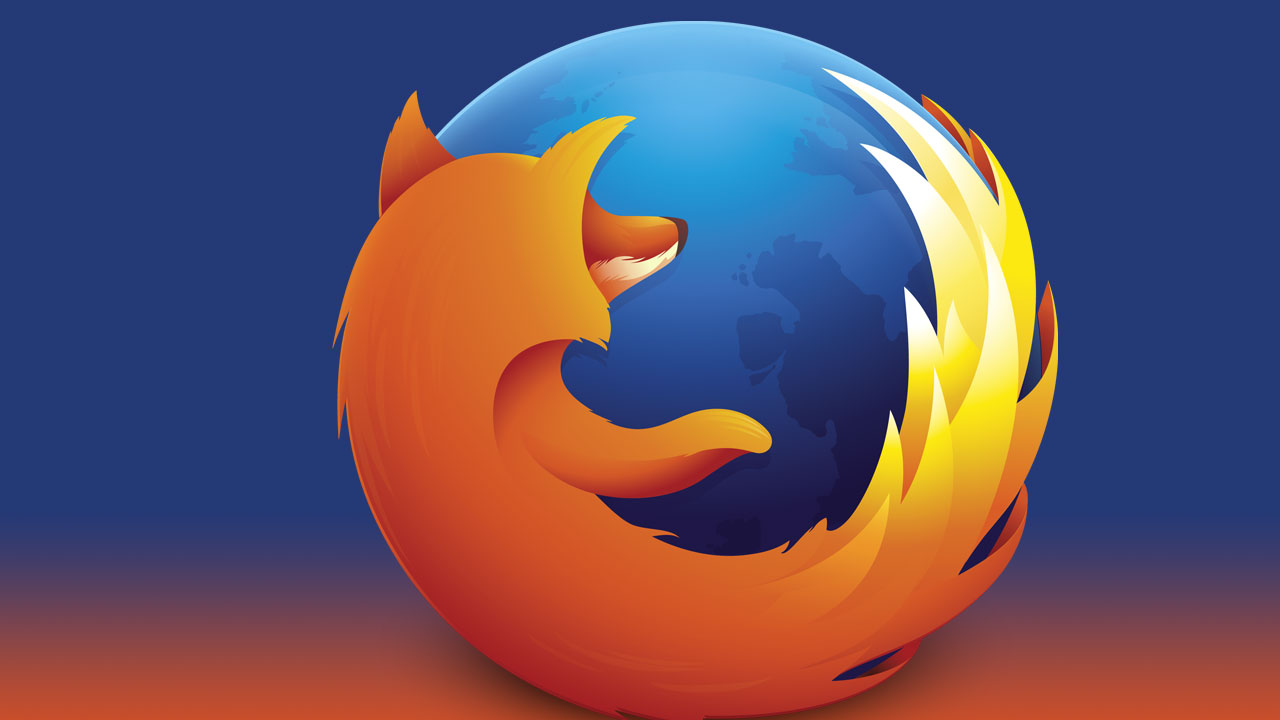 Mozilla has finally released a fix for a bug that prevented existing and new add-ons from running or being installed on the Firefox browser late on Friday.

“The fix will be automatically applied in the background within the next few hours. No active steps need to be taken to make add-ons work again,” the company said.

In a blog post Mozilla said it had identified the issue caused by certificate expiration and had started rolling out a fix for Firefox desktop users.

“In particular, please do not delete or re-install any add-ons as an attempt to fix the issue. Deleting an add-on removes any data associated with it, where disabling and re-enabling does not,” Mozilla said.

Mozilla said that the Firefox release gets version 66.0.4 on desktop and Android, and version 60.6.2 for the ESR. The fix does not apply to Firefox ESR or Firefox for Android. “We’re working on releasing a fix for both, and will provide updates here and on social media.”

“To provide this fix on short notice, we are using the Studies system. This system is enabled by default, and no action is needed unless Studies have been disabled,” the company said in the post.