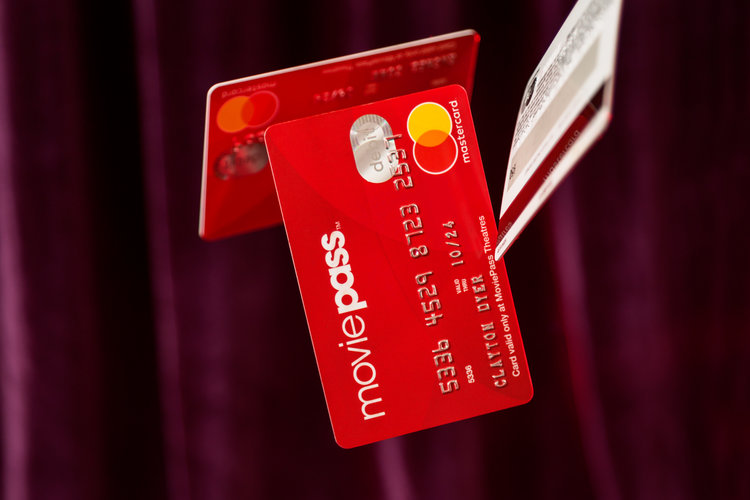 This investigation is just another issue facing the struggling theater subscription service. A lawsuit against MoviePass by shareholders was launched in August, and The Wrap reported at the time that the shareholders voiced similar concerns, alleging they were deceived by Helios and Matheson to “cause the plaintiff and other members of the class to purchase Helios common stock at artificially inflated prices.”

Consumers have also lost faith in the company and its rocky business. Constant changes, like subscription pricing, removing participating theaters from its program, limiting the number of movies people can see each month, and restricting the type of films they’re MoviePass membership will allow them to watch are all issues brought up by customers in recent months.