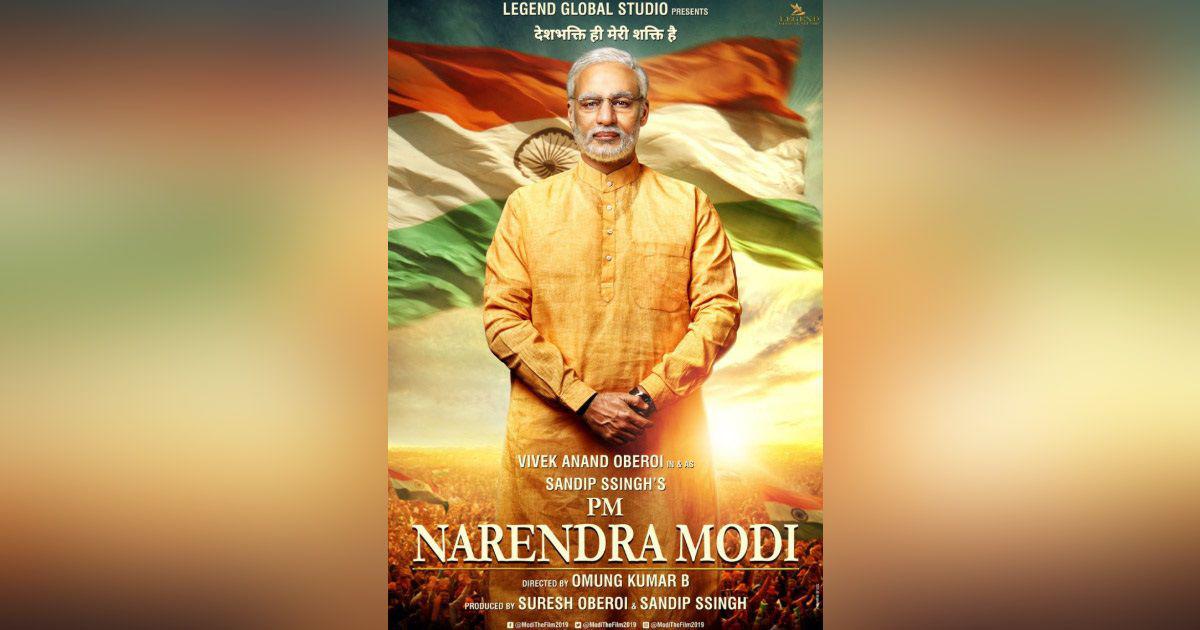 According to the recent reports PM Narendra Modi, a biopic on the prime minister starring Vivek Oberoi, has been postponed indefinitely, director Omung Kumar announced that the film will release on 11 April.

Thank you everyone for your support. Here’s the date when our film #PMNarendraModi will be releasing. 11th April. Jai hind pic.twitter.com/rY08rUhv7W

Vivek Oberoi who play the character of PM Modi in the movie took it to his Twitter to thank everyone for their support.

Thank you to each and every one of you for your blessings, love and support. Thank you to the Indian Judiciary. We hope you like the film and that it inspires you all! #PMNarendraModi 🙏 Jai Hind 🇮🇳 @OmungKumar @sandip_Ssingh @sureshoberoi @anandpandit63 @TSeries pic.twitter.com/ogAKP1jG77

Earlier the producer Sandip SSingh announced that the movie will not hit the theatres on 5 April but now the released date have been postponed.

The Supreme Court on Thursday, 4 April, has agreed to hear a fresh petition seeking direction to defer the release of biopic of Prime Minister Narendra Modi on 8 April. Congress leader and senior advocate Abhishek Manu Singhvi mentioned the matter for urgent hearing before a bench headed by Justice SA Bobde.