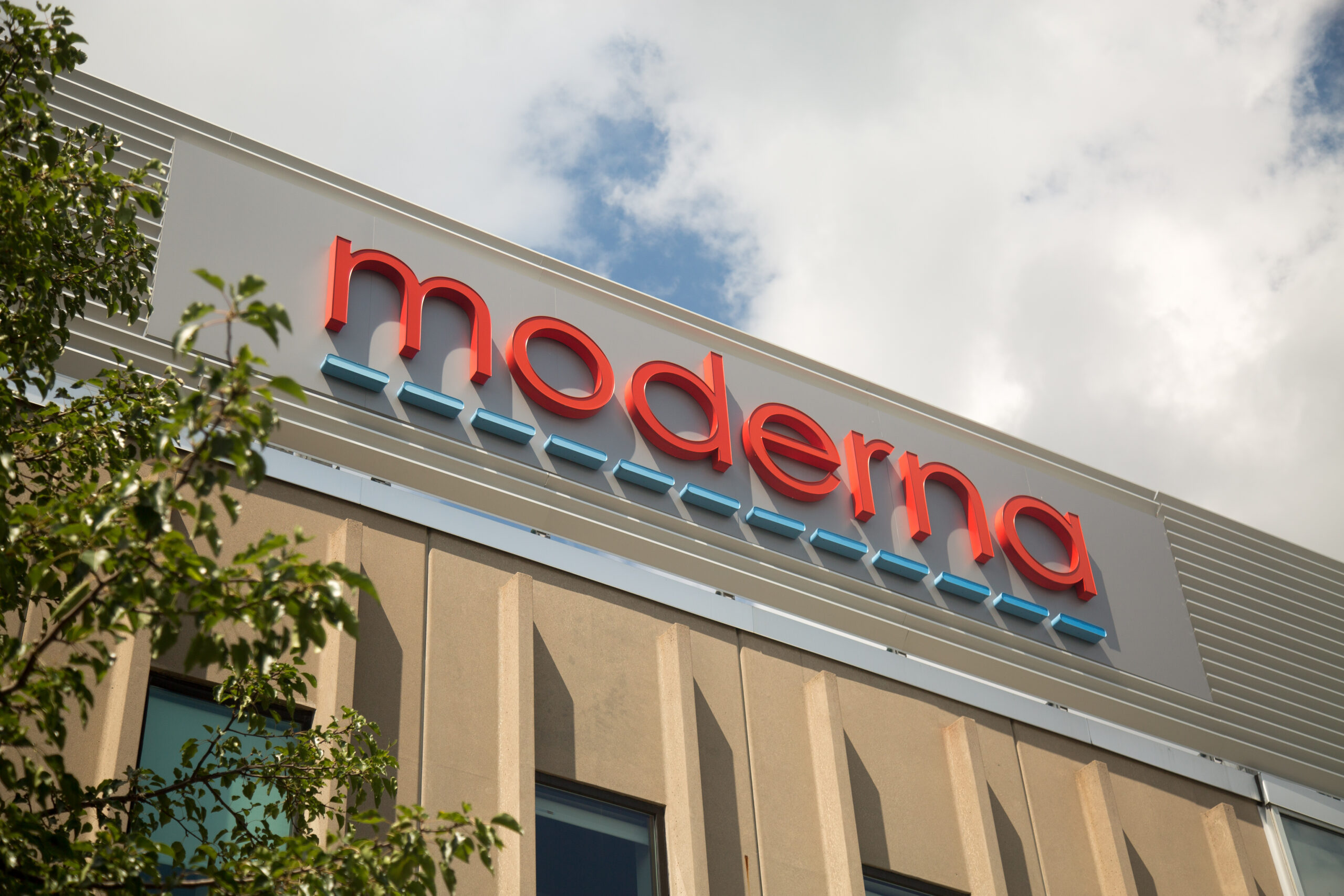 On Thursday, Moderna says that it was preparing to launch the experimental vaccine and had already received $1.1 billion in deposits for supply.

The Cambridge, Massachusetts-based company has signed deals with the US government and several other countries, and is in talks with a WHO-led group for supply of the vaccine, which is in large, late-stage human trials.

However the company did not give a clear timeline on the release of data from these trials on Thursday, it has said that early data is expected in the coming weeks, depending on the number of infections seen in its 30,000-volunteer study.

Moderna CEO Stephane Bancel said: “I believe that if we launch our COVID-19 vaccine, 2021 could be the most important inflection year in Moderna’s history.”

The company said it was in talks with the World Health Organization-backed COVAX facility on a tiered pricing proposal for its vaccine.