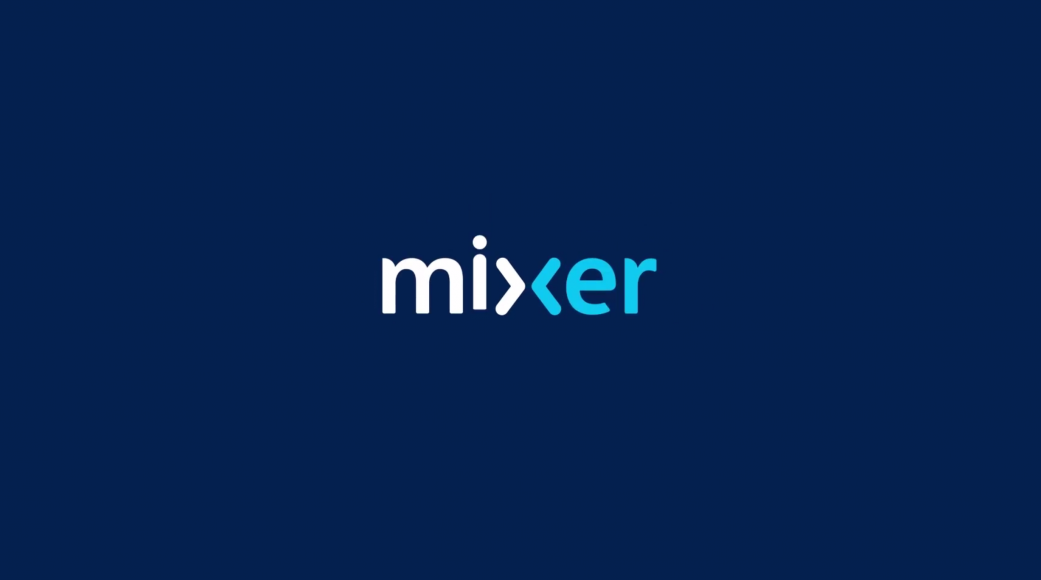 Both of the co founders launched Mixer which was initially known as Beam, in January 2016. Microsoft acquired the company in August 2016. After which it was renamed as Mixer in 2017.

Salsamendi used his farewell letter on Twitter to talk about his next journey — in lasers.

Salsamendi wrote: “For as long as I can remember, I’ve been fascinated with the idea of using light to represent music. Growing up I dreamed of running lighting for EDM festivals and tours, and I want to pursue that passion in a bigger way.”

At the moment Boehm hasn’t said anything about what will be his next steps.

Now Salsamendi and Boehm’s departures aren’t the only names that has recently left Microsoft. Mike Ybarra, a longtime Xbox executive, is also leaving the company after 20 years of working with various divisions.