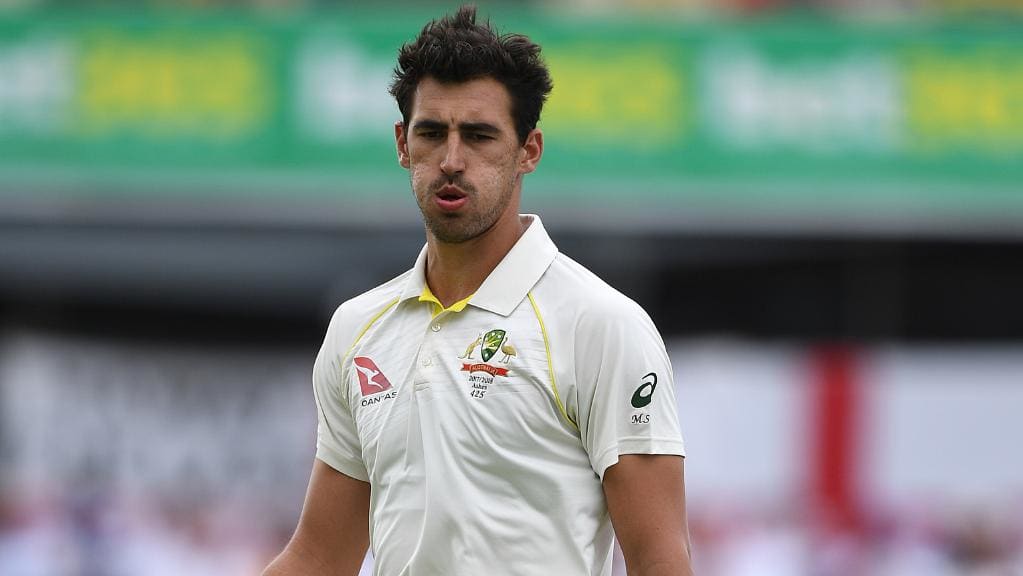 Australian cricketer Mitchell Starc is set to take legal action to get back the $1.53 million that he had lost after missing 2018 IPL season due to injury.

As reported byFairfax Media, the left-arm fast bowler is suing the insurers of his lucrative deal to play for Kolkata Knight Riders.

Starc had been ruled out of the Test series against South Africa in March 2018 due to injury. After straining his calf in a Test in Port Elizabeth, he suffered from a fracture in the third Test in Cape Town.

Starc took a $1.53 million policy, according to court documents. The policy would come into effect if he missed the IPL through injury.

He is suing a syndicate of Lloyd’s of London, to which he had paid a premium of $97,920 to be covered between February and March last year, as per the writ.

According to reports of The Guardian, the writ said, “The parties have exchanged correspondence about the plaintiff’s claim which culminated in a final response from the defendant’s representative in the form of an email sent on 22 November 2018.”

“That email confirmed the defendant’s contention that the plaintiff is not entitled to the total disablement benefit.”