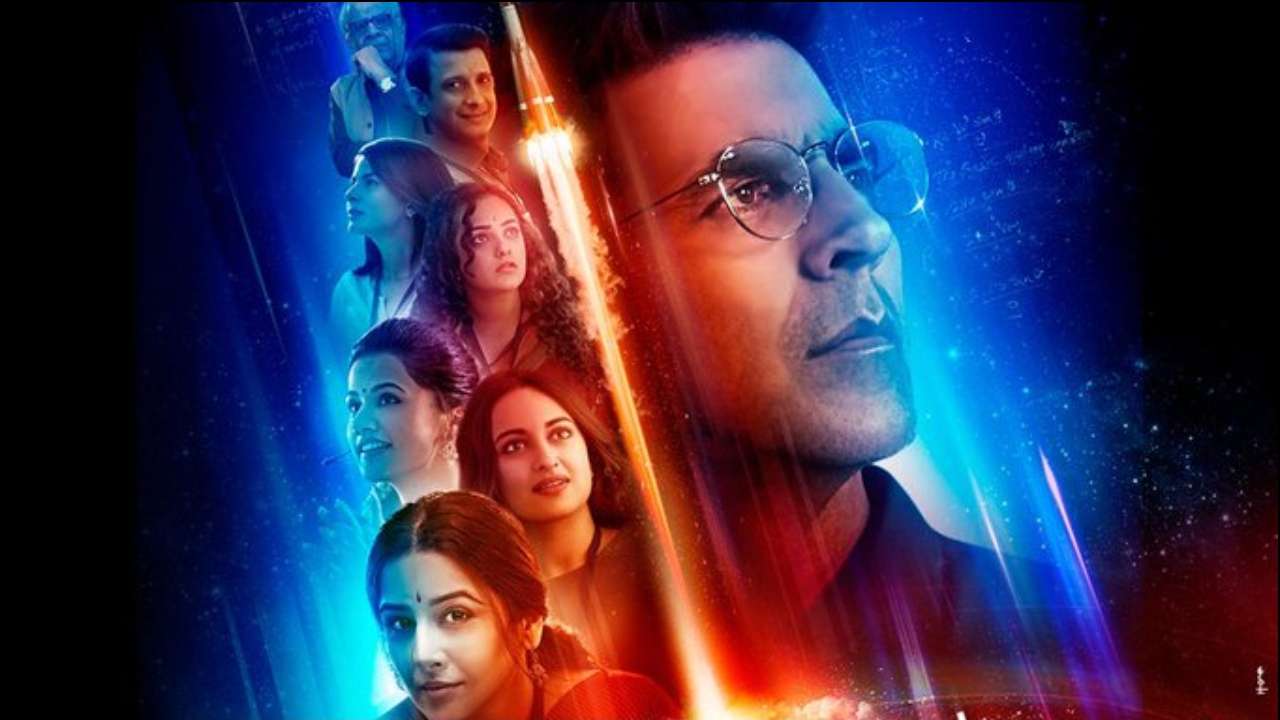 Akshay Kumar starrer Mission Mangal has reportedly been declared tax-free in Maharashtra. Mison Mangal has been directed by Jagan Shakti and produced by R Balki.

Mission Mangal is a movie based on the Indian Space Research Organisation’s (ISRO) Mars Orbiter Mission, aka Mangalyaan, which was launched in 2013. The film, which also stars Taapsee Pannu, Vidya Balan, Sonakshi Sinha, Nithya Menen and Kirti Kulhari, has a great response on the box office, the movie earned around Rs 168.48 crores in two weeks since its release on 15 August.

Speaking to the media about the success of the film, Akshay said, “Our aim to make the film was to make science very simple. Even I didn’t know about this but the story was so systematic, I understood it. Children are watching the film, dragging their parents who are then realising even they didn’t know what kind of things go on to send a satellite on Mars.”