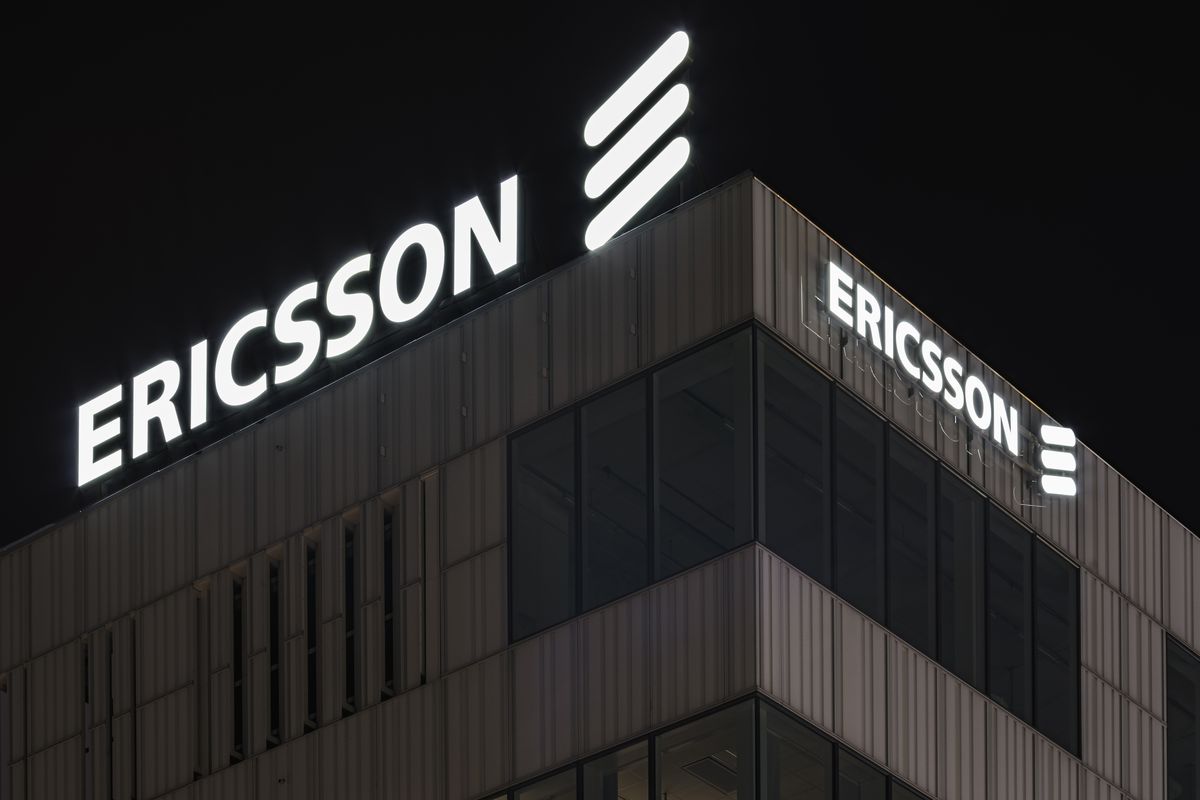 An Ericsson equipment issue caused mobile network outages across the UK and Japan which left millions without smartphone coverage, reports the Financial Times. The Telefónica-owned O2 network in the UK was down as of 5AM local time, just as Japan’s SoftBank was also experiencing difficulties.

SoftBank has just over over 30 million subscribers in Japan while O2 has 32 million in the UK along with MVNOs including Tesco Mobile and Giffgaff which also utilize its network.

The FT reports that two sources with knowledge of the situation said that equipment from the Swedish manufacturer Ericsson was to blame for the outages, a claim that neither O2, SoftBank, nor Ericsson was willing to confirm. In a statement, O2 said that a global software issue with one of its global suppliers was to blame for the outage. SoftBank, which also uses Ericsson’s equipment, said it was examining the cause of the issue.

At the time of publishing, both O2 and DownDetector are still reporting issues across O2’s network in the UK, while SoftBank restored service in Japan after being down for about 5 hours.