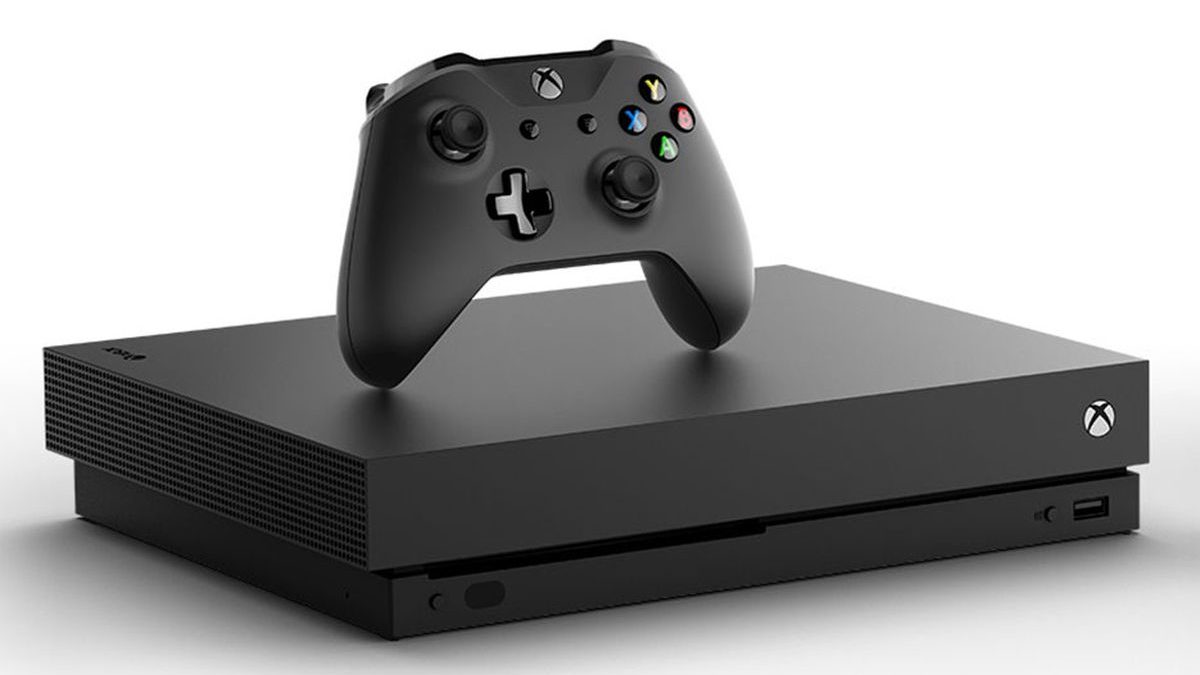 Microsoft’s Xbox and gaming chief Phil Spencer, has recently confirmed that the company isn’t working on a streaming only console.

In an interview with Gamespot Phil Spencer said: “We are not working on a streaming only console right now. We are looking at the phone in your pocket as the destination for you to stream, and the console that we have allows you to play the games locally.”

Microsoft’s Project Scarlett console will include 8K graphics, SSD storage, and ray tracing support when it launches during the holidays next year. Microsoft is including a custom-designed CPU based on AMD’s Zen 2 and Radeon RDNA architecture, and it’s promising this new console will be four times more powerful than the Xbox One X.

Microsoft is also using fast GDDR6 RAM, and is focusing on improving framerates in games. Halo Infinite is the first confirmed launch title for Project Scarlett.

Tags: Microsoft is not working on a streaming only console Microsoft Xbox chief Phil Spencer