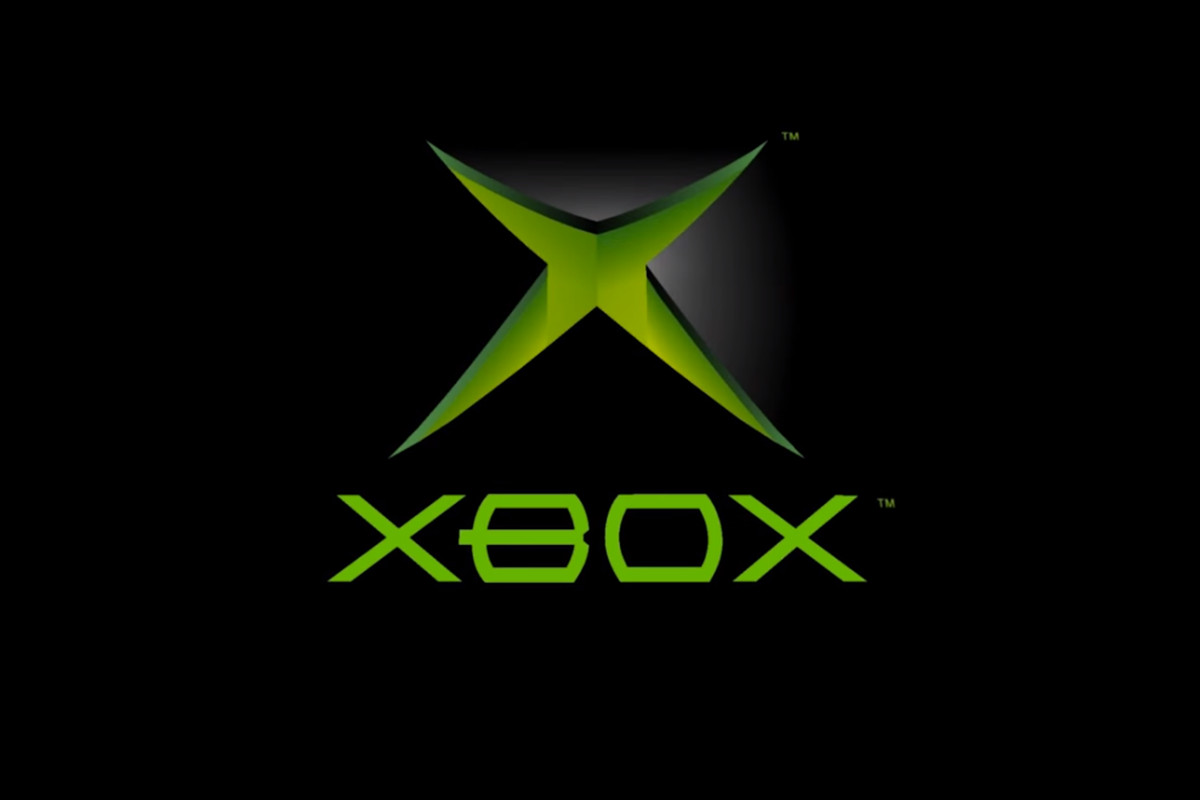 Microsoft is planning to bring a new subscription plan that will US based gamers an Xbox console, and access to Xbox Live and Xbox Game Pass for a monthly fee starting at $22 per month, reports Windows Central. That could be a great options for those who’ve been meaning to get into console gaming, but have found the upfront costs of hardware and titles daunting.

Game Pass lets you download and play games on demand from Microsoft’s library, and works out to about $10 a month. Meanwhile, Xbox Live, which lets you join in on multiplayer action on the company’s gaming network, costs about $5 a month.

But by just adding on a few dollars for the cost of renting a $230 console you have what sounds like a fair deal. That’s for the $22 plan which nets you an Xbox One S; if you want the 4K-capable Xbox One X instead, you’ll need to spend $35 each month.

It’ll be interesting to see if that helps Microsoft grow its gaming audience. Lowering the barrier to entry sounds like a smart move, but it also requires the company to figure out how to rent out and maintain hardware over months and years.

It’s also worth noting that at this year’s E3, Microsoft revealed it was working on a game streaming service. We don’t yet know when that will launch, and if it’ll only work with the low end hardware that the company is said to be building, or with PCs as well. Either way, this presents another avenue for the firm to get people into gaming.

The subscription service is expected to be announced later this month, and go live shortly thereafter. But there is no official confirmation from the company yet.