Microsoft has recently released a preview versions of its Chromium-powered Edge browser today. And it quite good to use if u haven’t used it go and give it a try. It even performs better than Google’s own Chrome browser on Windows 10, despite being built on the same Chromium open-source project.

Microsoft has also revealed all of the Google services it has replaced or removed from its new Chromium-powered browser to optimize performance.

Microsoft has removed or replaced more than 50 of Google’s services that come as part of Chromium, including things like ad blocking, Google Now, Google Cloud Messaging, and Chrome OS-related services.

Microsoft’s Edge engineering team is due to reveal more about its Chromium work during a BlinkOn 10 keynote tomorrow, and this will include more details on what has been removed and changed over Google’s own implementation of Chromium.

Microsoft also notes that “building Edge on Chromium was a relatively smooth process,” and that it has made hundreds of changes to Chromium to produce its Edge version with more than 300 merges so far. 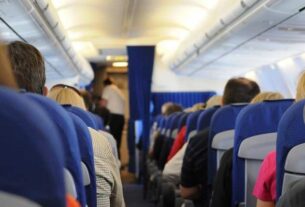 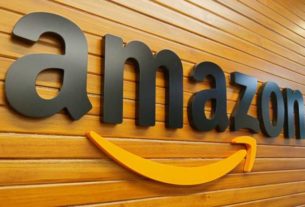 Opera adds built in VPN service to its Android browsers