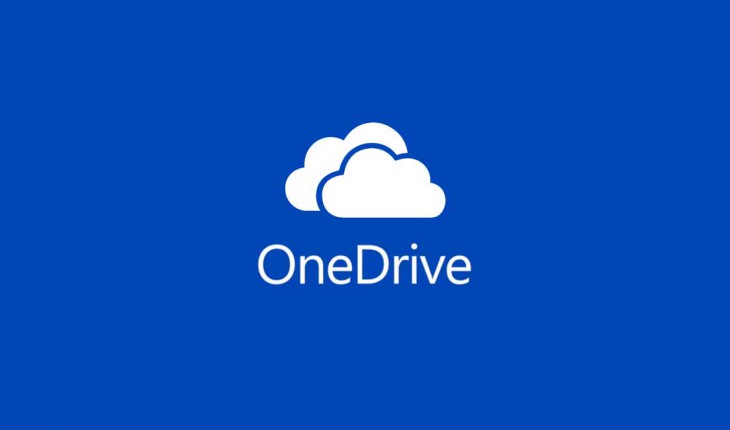 Microsoft has recently announced that its OneDrive Personal Vault security feature is now available to all OneDrive consumer accounts worldwide.

Personal Vault provides a more secure storage folder for your OneDrive account that’s protected by a second layer of identity verification, like a fingerprint, PIN, or a code sent to you via SMS or a mobile authenticator app. Initially, Personal Vault was only available to OneDrive users in Australia, New Zealand, and Canada. But its has been launched globally today.

Now if you want to access this storage area, you’ll have to verify your identity every time, even if you’ve already logged into your main OneDrive account using two-factor authentication (2FA).

Microsoft also let you scan documents from the OneDrive mobile app and have them stored directly in the Personal Vault.

The documents will have additional security beyond just 2FA — the Personal Vault will also lock automatically after a period of inactivity, and Microsoft says that if you’re using OneDrive on a Windows 10 PC, your Personal Vault will be synced to a BitLocker-encrypted area of your hard drive.

Microsoft also announced that OneDrive can automatically back up your Desktop, Documents, or Pictures folders to your OneDrive on Windows 7, 8, or 10.