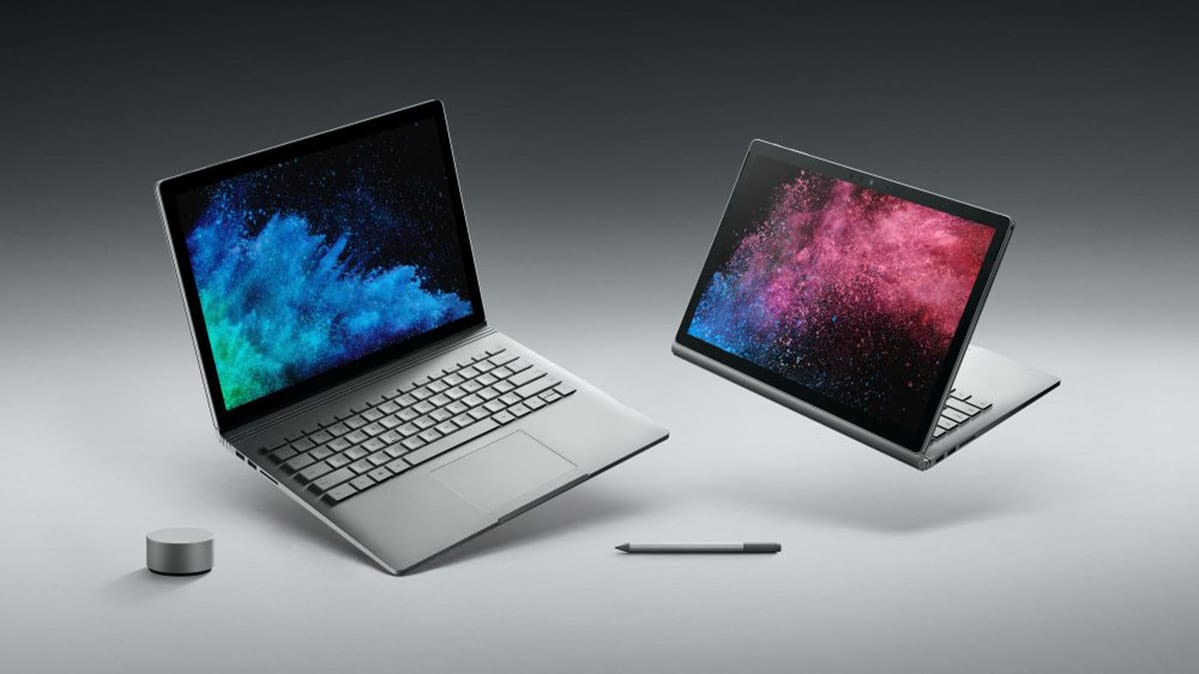 Microsoft is making it more simpler and cheaper up front, for customers to buy into its Surface lineup. It’s launching a new payment option called Surface All Access that, for a monthly fee, will give customers a Surface device and access to Office 365.

Surface All Access is just a well branded payment plan. So unlike a phone upgrade program, you don’t trade in the Surface devices for better ones later on; you keep paying month to month until you finally pay off the purchase after two years.

The advantage of buying through the All Access program is that the pricing is somewhat cheaper, assuming you would have bought all of these things in the first place. Under the payment plan, a Surface Go with a Type Cover and two years of Office 365 costs around $600; that’d add up to closer to $670 if you’d bought it all outright. But, if you hadn’t planned on buying Office 365 at all, you’ll be spending extra.

Pricing differs depending on the exact hardware you want, but Microsoft is offering the program across its Surface line: the Go, Book 2, Pro, Laptop, and Studio. Most of the bundles aren’t available until October 16th, when Microsoft’s new hardware launches, which suggests you can only buy the newest versions.

The Surface All Access plan follows the Xbox All Access plan that Microsoft launched back in August. Similarly, that plan let customers get an Xbox and an Xbox Live subscription for a monthly fee. And likewise, if you read the fine print, it was clear that you were just purchasing those things over a two-year period, with a slight discount for doing so.

Payment plans have been around forever, they’ve just become far more common in the age of skyrocketing smartphone prices and phone carriers eager to grab new customers. Microsoft is essentially branding its payment plan as “All Access” and bundling a subscription to round them out and potentially get customers to spring for more than they otherwise would have.

For people interested in all those services, they might find a good deal here. Just make sure you know what you’re getting when you sign up for something that sounds like it gives you a whole lot more.