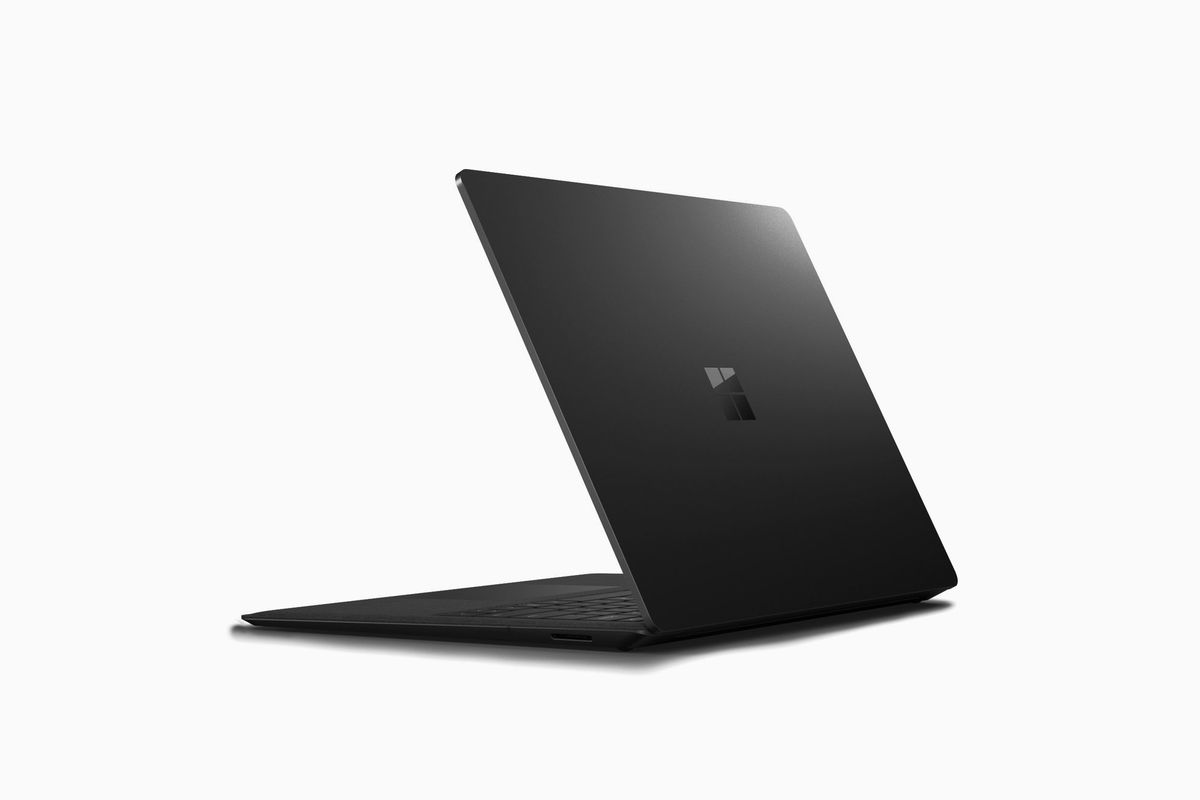 Microsoft has recently confirmed that it is planning black Surface models. The software giant first launched its Surface RT in a black “VaporMG” variant nearly six years ago, and switched to silver options ever since. In an event listing for a Surface event in New Zealand on October 16th, Microsoft says Surface is going “back to black.”

While the company doesn’t list the devices involved, rumors suggest Microsoft will announce a Surface Laptop 2 and Surface Pro 6 in black variants tomorrow. Both devices are expected to launch with Intel’s latest processors, and may not include modern USB-C ports. Microsoft will likely keep this black color variant for the high-end models of both the Surface Pro 6 and Surface Laptop 2. 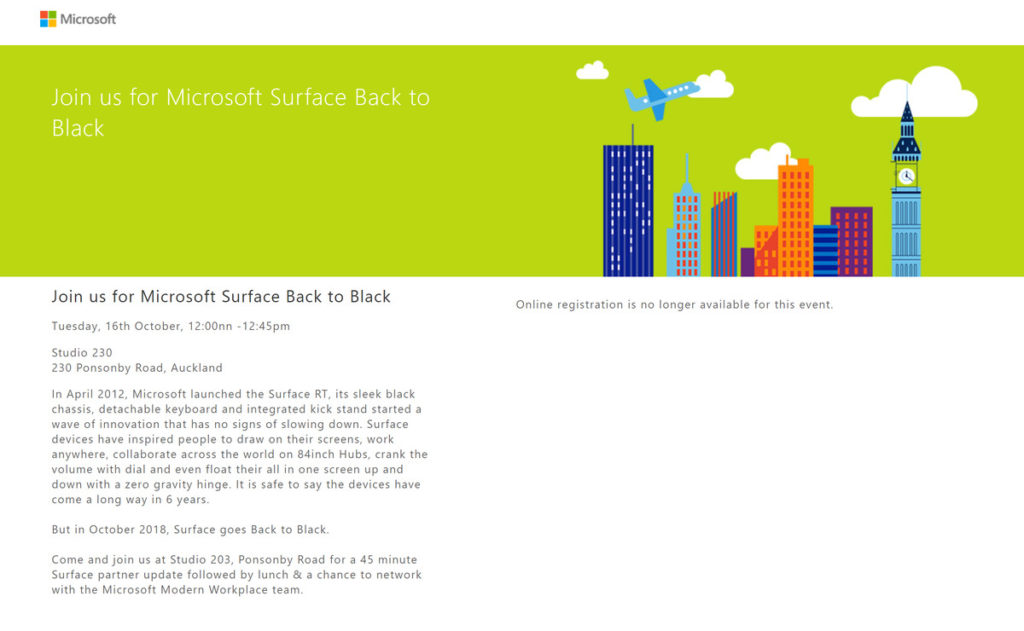