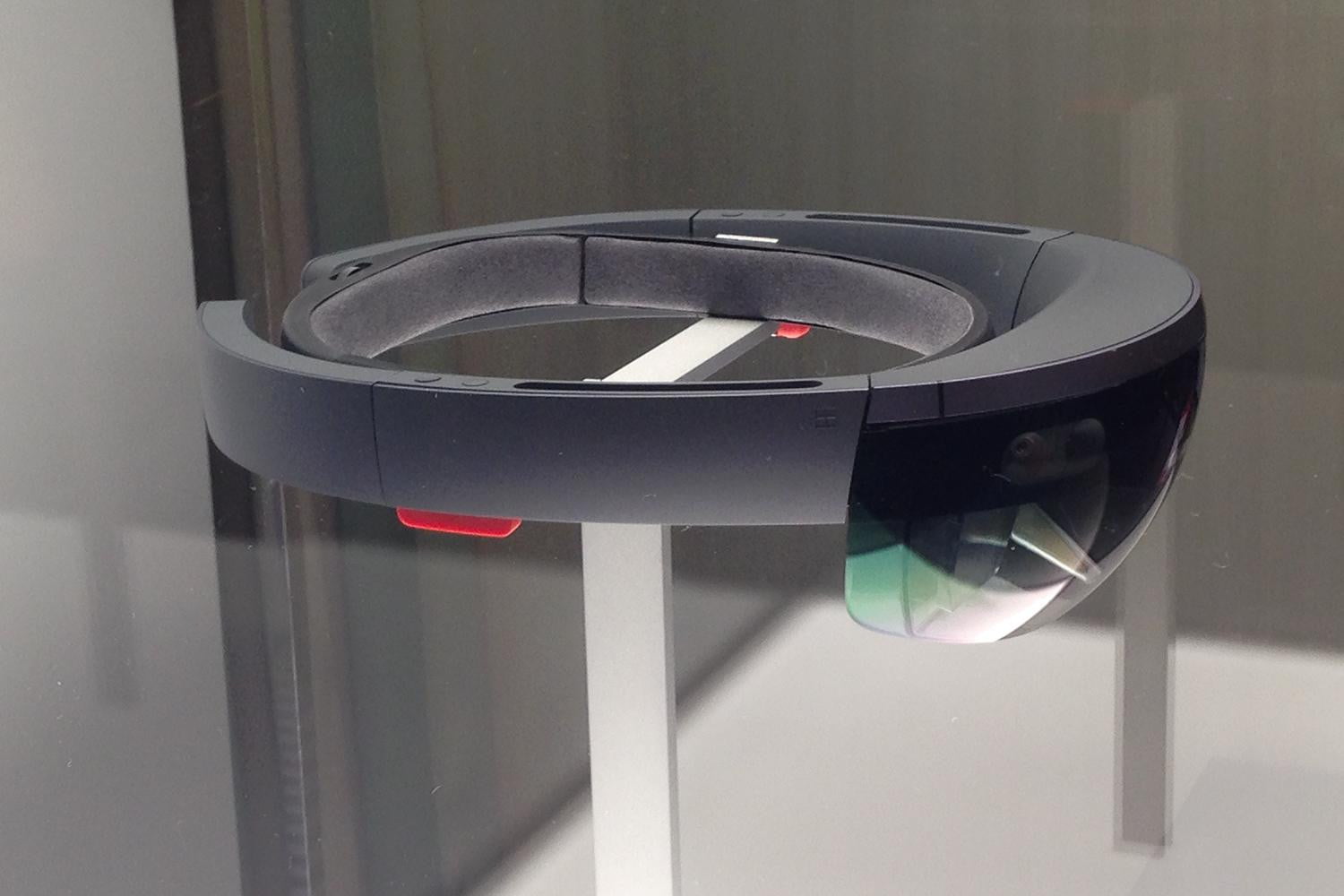 Microsoft has recently teases its HoloLens 2 launch at Mobile World Congress later this month. Alex Kipman, Microsoft’s technical fellow and HoloLens creator, has published a 42-second video teaser for the company’s press event on February 24th. The video shows what appears to be a processor and possibly some carbon fiber hints.

Microsoft has been working on its next generation HoloLens headset for quite some time now. Code named Sydney, the headset is expected to include an improved field of view, and be more comfortable to wear thanks to a lighter frame.

Microsoft’s video teaser also shows the custom AI chip that has been built for the HoloLens 2. Microsoft’s new headset is also set to include the company’s latest generation of the Kinect sensor. Microsoft is also expected to switch to a Qualcomm Snapdragon 850 ARM processor for the HoloLens 2, and ship a custom variant of Windows on the upcoming headset.

More details will be known later this month at find out more at Microsoft’s press event.