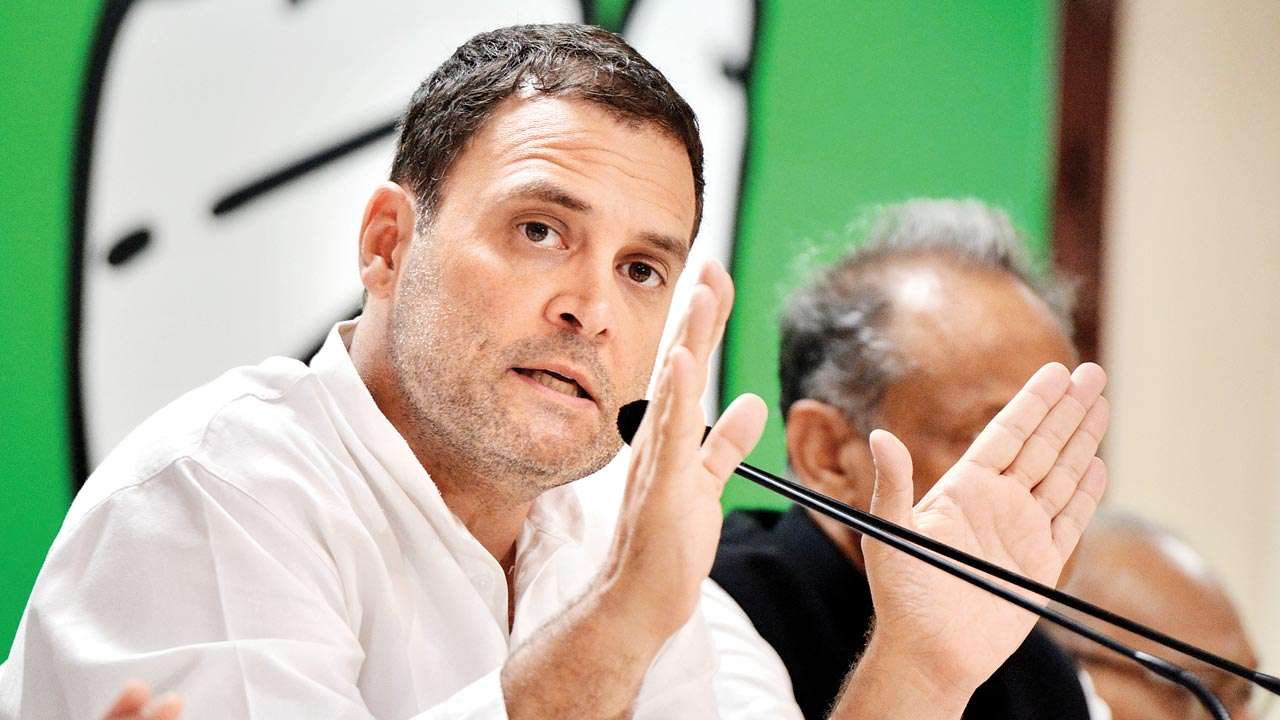 The Ministry of Home Affairs has recently sent a notice to Congress President Rahul Gandhi over his citizenship after receiving a complaint from Rajya Sabha MP Dr Subramanian Swamy, reported news agency ANI, on Tuesday, 30 April.

The ministry has asked Rahul Gandhi to intimate the factual position in the matter within a fortnight.

The letter sent by Ministry of Home Affairs (MHA) which is now in public, says that Swamy filed a complaint suggesting that a UK-based company Backops Limited is registered with Gandhi named as one of its directors.

The complaint states that in two of the company’s annual returns, Gandhi has declared his nationality as British.

Home Minister Rajnath Singh termed the development as normal process. “When a member of Parliament writes to any ministry, action required on their query is taken. It is not a big development, it is normal process,” he told news agency ANI.