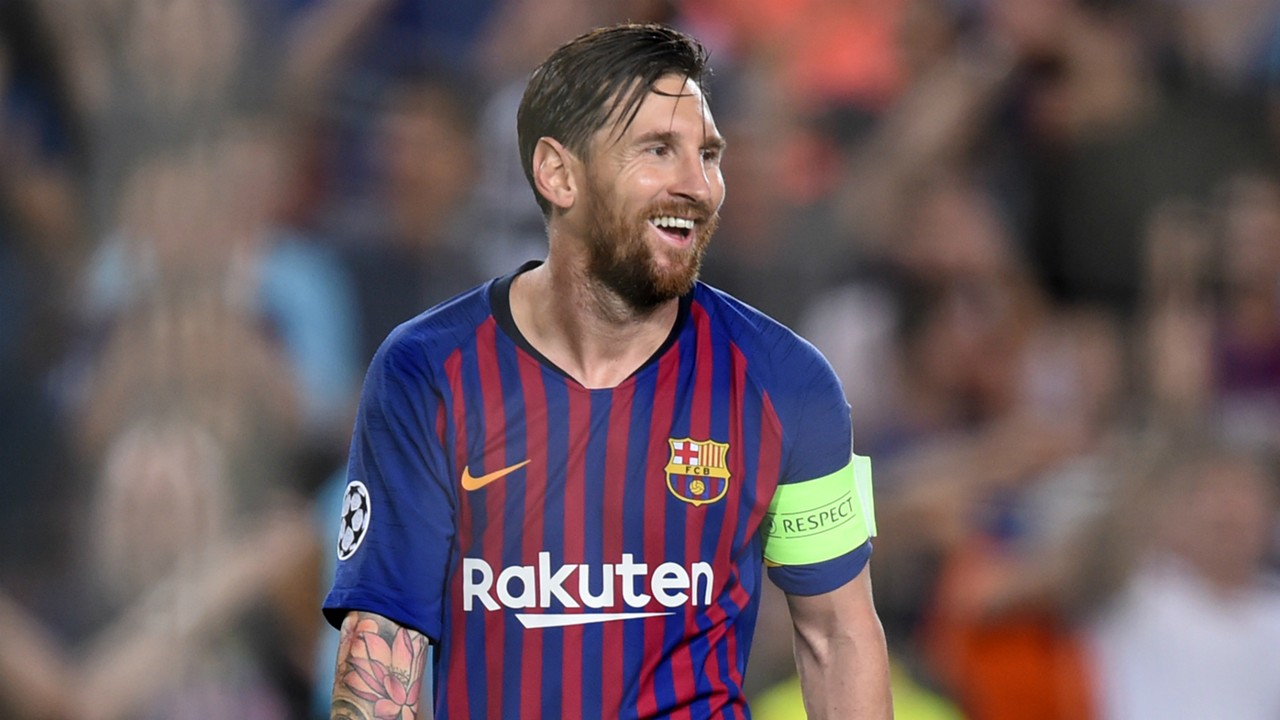 CONMEBOL said its decision Tuesday resulted from Messi’s red card during Argentina’s 2-1 win over Chile on July 6 in the third place match of the Copa America. Messi was ejected in the 37th minute after an altercation with Chile’s Gary Medel, who also received a red card.

The decision does not mention Messi’s attacks against the Copa America organization. Messi said there was corruption in the tournament and that the tournament was set up for Brazil to win.

But later Messi apologized to CONMEBOL for his comments.