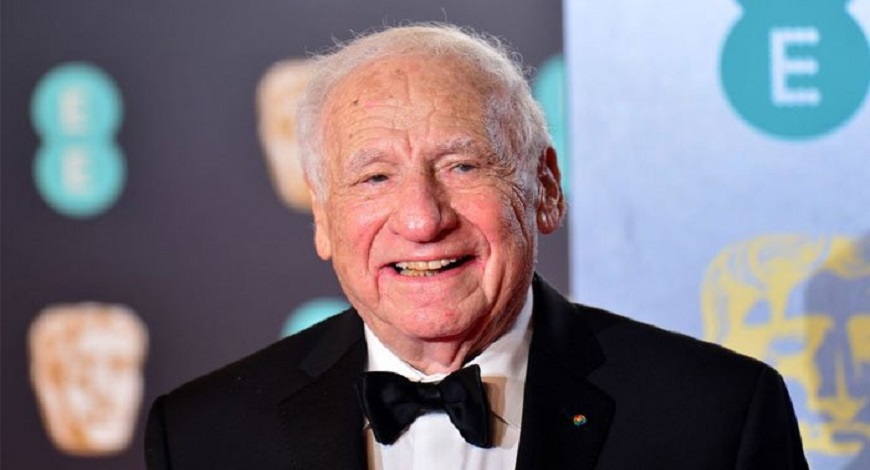 LAFCA president Claudia Puig said: “Mel Brooks is a national treasure and a comedy filmmaking legend. Most of our members could probably quote whole swathes of his screenplays. He not only has made us laugh uproariously, he has broken comic barriers and paved the way for and influenced generations of filmmakers after him.”

Brooks began as a comic and writer on Sid Caesar’s variety show, Your Show of Shows and went on to create the comic character The 2000 Year Old Man with Carl Reiner. Brooks also wrote TV comedy series Get Smart with Buck Henry.

LAFCA’s other top awards will be decided by the membership on  Dec. 12, and those winners will be honored along with Brooks early next year.

Brooks upcoming movie History of the World, Part II with Hulu is a series follow up to the classic comedy film. The film was made up of segments set during different periods of world history. Among those was the Stone Age, Ancient Rome, and the French Revolution.