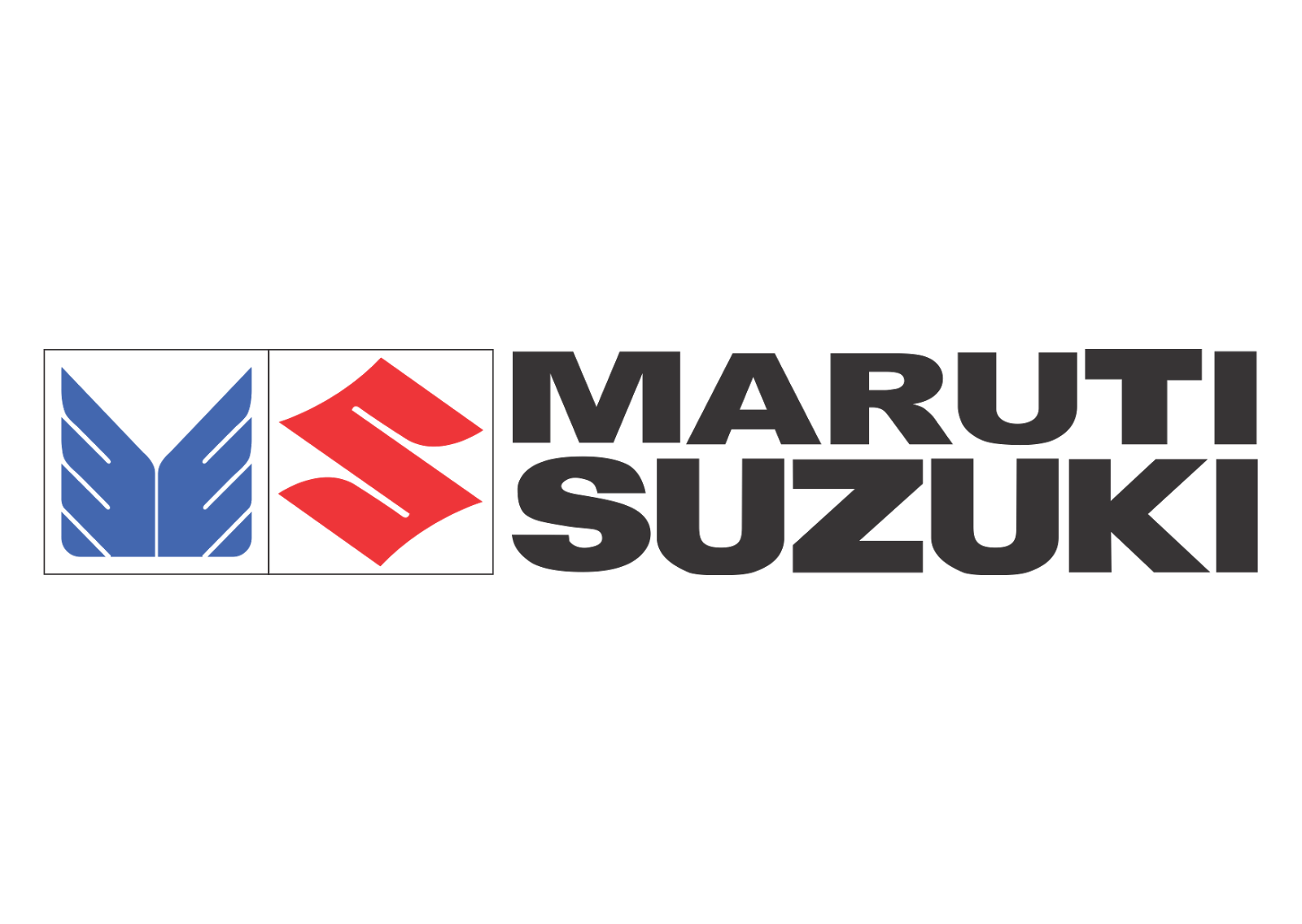 On Friday Maruti Suzuki India announced that it is recalling 40,618 units of WagonR with the one-litre engine to rectify issues with its fuel hose mechanism.

The company is proactively and voluntarily undertaking a recall campaign for certain WagonR (1-litre) vehicles manufactured between 15 November, 2018, and 12 August, 2019, MSI said in a statement.

The eligibility list includes the latest model of the WagonR, which launched in the market earlier this year, some variants of which have the 1-litre K-Series engine.

The auto major will inspect 40,618 units of the model for a possible issue of fuel hose fouling with a metal clamp, it added.

Starting 24 August owners of the suspected vehicles will be contacted by MSI dealers for inspection and replacement of the faulty parts, free of cost, MSI said.

Recall campaigns are undertaken globally to rectify faults that may be potential safety defects.