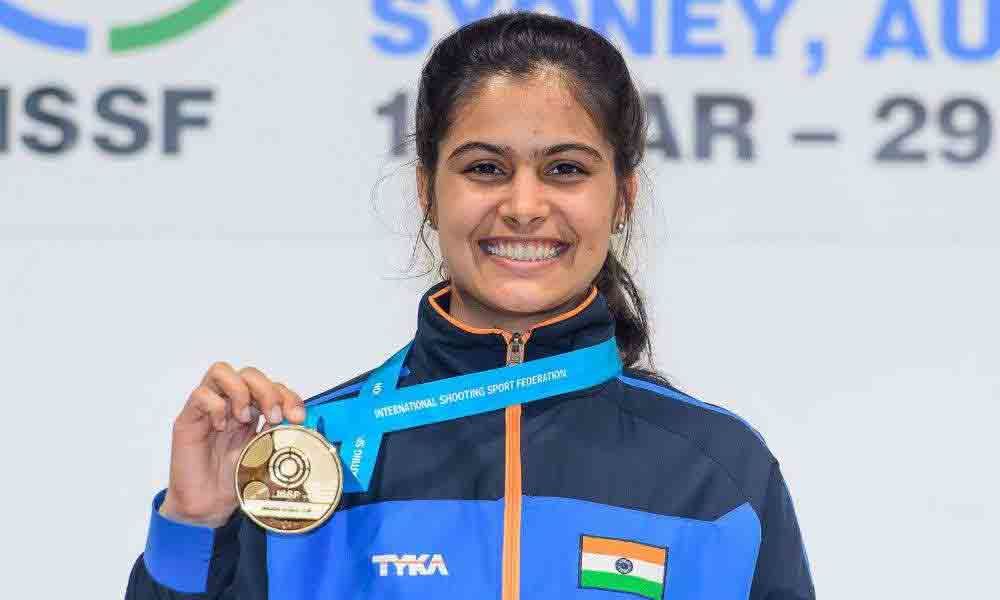 Manu Bhaker secured India its seventh Olympic quota in shooting with a fourth-place finish in the women’s 10m air pistol event of the ISSF World Cup in Munich on Wednesday, 29 May, putting behind the disappointment of pistol malfunction in her earlier event.

While a score of 201.0 in the final got India a quota for the 2020 Tokyo Games, the 17-year-old Bhaker missed out on a medal by the narrowest of margins, trailing reigning Olympic and world champion Anna Korakaki of Greece by a mere 0.1 point at that stage.

Bhaker finished third in qualification with a total of 582 points (28 x inner 10s), shooting a solid 98 in her last two rounds.