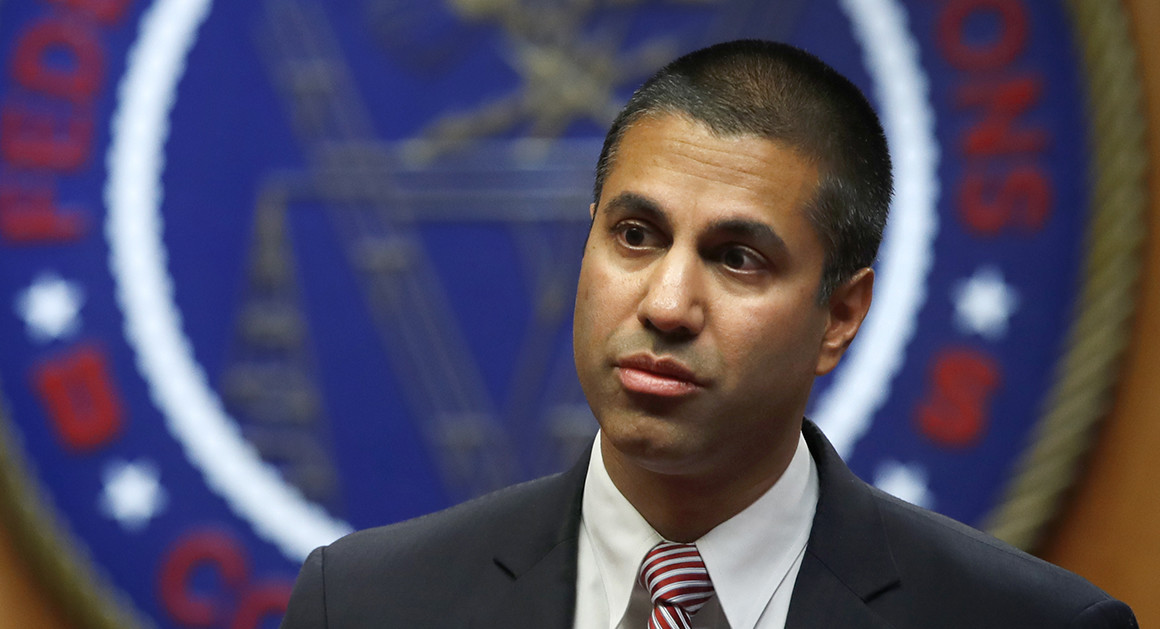 On Friday, a California man was sentenced to over a year and a half in prison for threatening to kill Federal Communications Commission Chairman Ajit Pai and his family over the agency’s controversial repeal of net neutrality.

The threats took place in December 2017 as the FCC took up the vote to roll back net neutrality regulations under Pai’s leadership. As the day of the vote approached, a man named Markara Man, 33, began sending Pai emails with threats against him and his family.

Allegedly, the first email accused the net neutrality repeal, and therefore Pai, of causing a teenager to die by suicide. The next email reportedly made explicit threats to kill Pai and his family, including specific addresses in and around Arlington, Virginia. The final one contained images of the chairman and his family.

These emails are what led the FBI to Man and his home in Norwalk, California, where he was arrested last June. Man told investigators that he sent the emails from the address “Stubblemanliness@gmail.com” in order to appear “tougher.” Man also claimed the emails were only meant to frighten Pai, and he didn’t intend to actually hurt him or his family.

After FBI investigators arrived at Man’s home, the court documents say that he factory reset his phone, wiping evidence. When investigators learned of the reset, Man lied to them and said that it was a phone he received a month earlier and hadn’t set up yet.

“Threatening to actually kill a federal official’s family because of a disagreement over policy is not only inexcusable, it is criminal,” US Attorney for the Eastern District of Virginia G. Zachary Terwilliger said in a statement. “This prosecution shows not only that we take criminal threats seriously, but also that online threats of violence have real world consequences.”

Ever since Pai announced that he would work to roll back net neutrality, he began receiving threats. Over six months following the commission’s vote, Pai told The Wall Street Journal that he and his family were still receiving threats, and he required 24/7 security as a result. He’s been unable to appear at the Consumer Electronics Show in Las Vegas, an event he previously attended regularly, since taking his hard stance on net neutrality.