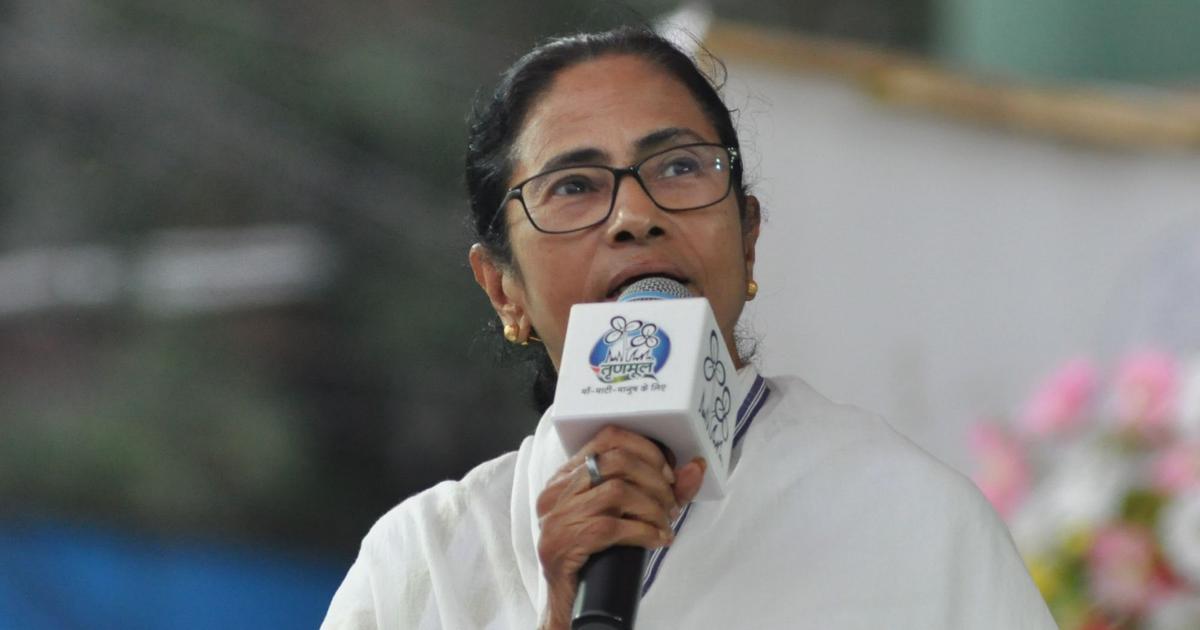 West Bengal Chief Minister Mamata Banerjee has reportedly agreed to meet two medical representatives from each medical college of the state today at 3 pm, a letter issued by the Director of Medical Education, said.

Ahead of this, the Indian Medical Association (IMA) called for a 24-hour nationwide strike on Monday. Meanwhile, the AIIMS Resident Doctors Association said that selective services will be withdrawn from 12 noon on Monday to 6 am Tuesday.

The protests continue in West Bengal and across the nation, with the health ministry sources saying that over 300 doctors have resigned till now from across the state.

Doctors in major cities across the country Delhi, Mumbai and Hyderabad on Monday, protested and boycotted work in a show of solidarity with their protesting colleagues in Kolkata.