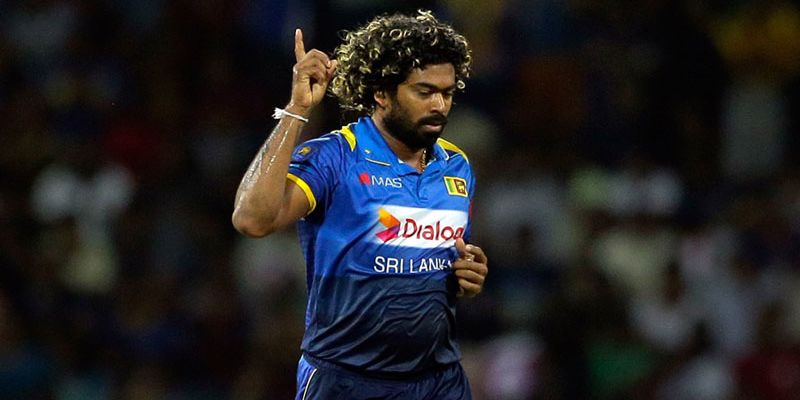 But while speaking at the team’s press conference in the Sri Lankan capital, Karunaratne confirmed that malinga would only appear in the first game.

He said “He is going to play the first match. After that he is retiring. That’s what he said to me. I don’t know what he said for the selectors but for me he said he is playing only one match.

Malinga is Sri Lanka’s third highest wicket-taker in ODI cricket with 335 wickets in 219 innings so far. Only Muttiah Muralitharan (523) and Chaminda Vaas (399) have taken more wickets than Malinga in ODIs for Sri Lanka.