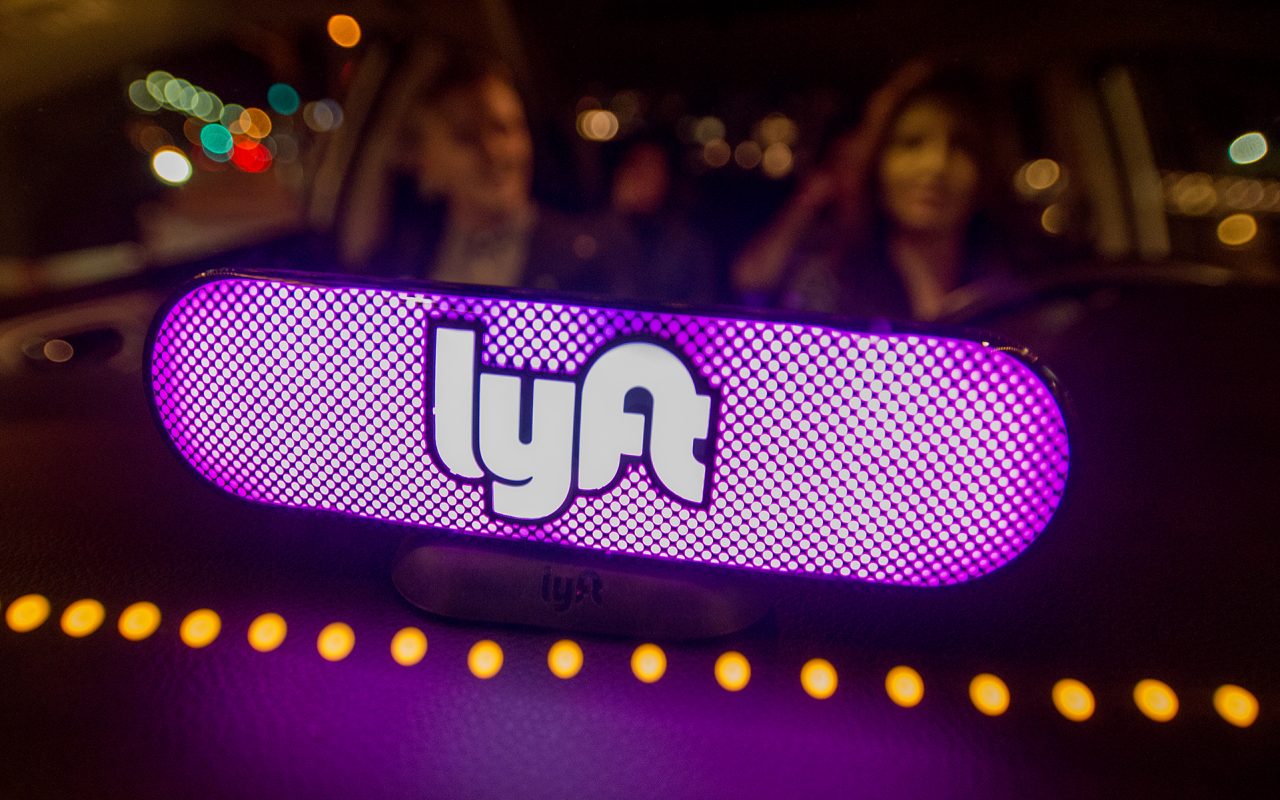 Lyft is reportedly selling its autonomous car division to Woven Planet Holdings which is a subsidiary of Toyota for $550 million. It will acquire Lyft’s self-driving division, Level 5, for $550 million in cash — $200 million of which was provided to Lyft up front. The rest of the money, $350 million, will be paid out to Lyft over five years.

The ride-hailing company says it will see an annual savings of $100 million of non-GAAP expenses, which it claims will better position it to ultimately earn a profit. Toyota has also agreed to use Lyft’s fleet data and platform for any commercial service it eventually launches under its Woven Planet subsidiary.

The deal, which is expected to close in the third quarter of 2021.

Lyft launched its Level 5 division in 2017 saying that by 2021, a majority of its rides would take place in autonomous vehicles.

The company hired hundreds of engineers to staff a 50,000-square-foot facility in Palo Alto, California. A year later, Lyft acquired the UK-based augmented reality startup Blue Vision Labs for a reported $72 million in the hopes of accelerating its efforts.

But it didn’t went as expected most of Lyft’s rides would take place in AVs never came to pass. In fact, despite some technical successes, autonomous vehicles remain very far away from any kind of mass adoption.