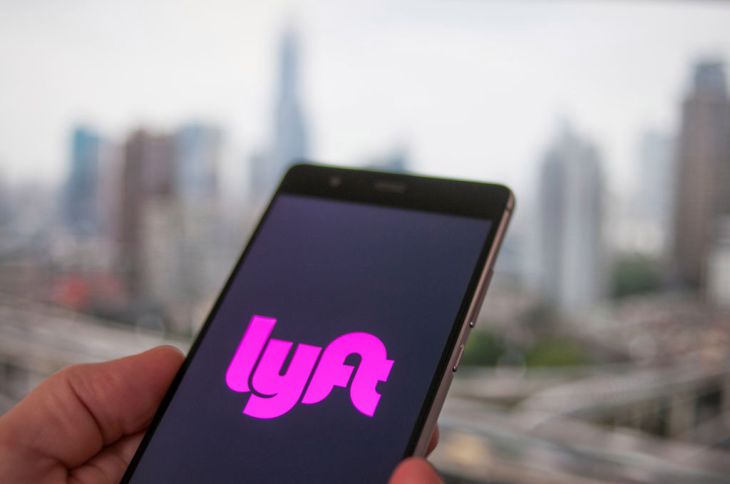 The Lyft ride sharing app is seen on a mobile phone on February 12, 2018. Lyft is the main competitor to the dominant Uber. (Photo by Jaap Arriens/NurPhoto via Getty Images)

A Lyft executive today mentioned the company might consider adding a zen mode in future, that riders could use to indicate they weren’t in the mood to speak and the drivers should leave them in peace.

The executive in question was Taggart Matthiesen, Lyft‘s head of product for autonomous driving, and he expressed interest in the feature when it was proposed by The Verge‘s Casey Newton during an interview for the Converge podcast.

Matthiesen swerved the conversation back in the direction of autonomous cars  and, to his credit, the issue of a zen mode will be largely irrelevant when the self-driving cars are shuttling us around. But in the meantime, Lyft should seriously consider adding it to their apps, because it sounds like it’ll save the shy and the socially awkward among us some pains by not putting them in the position of having to be either rude or unhappy.

Speaking as someone who’s been both talkative and not-so-talkative when in a rideshare vehicle, there’s a certain discomfort to a quiet Uber ride when your driver has made it clear they’re interested in having a chat. Even the act of saying I’m sorry, I don’t feel like talking right now” feels mildly disrespectful considering, you know, you’re in their car. Yes, they’re being paid, but it still feels like you’re being a bad guest in a very small home.

But if you add that mode to the app, the act of chatting or not becomes part of the transaction and therefore, it won’t feel like a personal rejection of your driver’s attempt at friendliness.

Regardless, Matthiesen was quick to tell Newton that, while he finds the idea interesting, it’s not a feature at the moment.