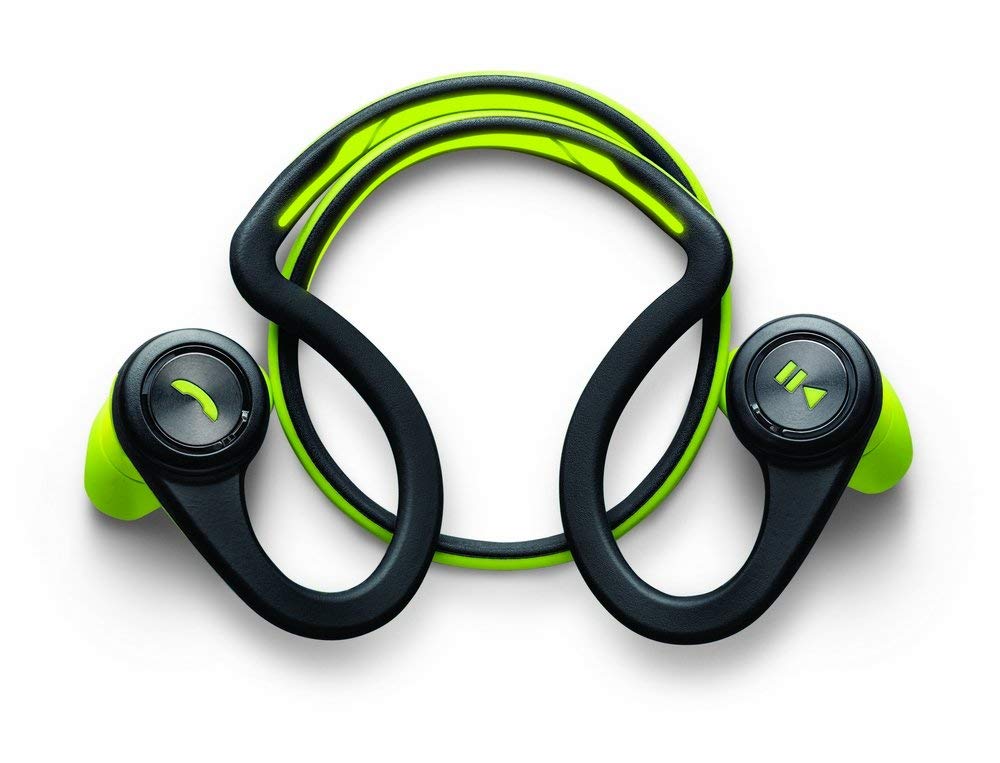 Reuters in a report this weekend said that Logitech was in talks to acquire headphone maker Plantronics for more than $2.2 billion, but it looks like the deal isn’t happening. Logitech tells TechCrunch that “while it had engaged in discussions with Plantronics about a potential transaction, it had terminated the negotiations.”

A $2.2 billion deal would have been Logitech’s biggest acquisition to date by far, although it wouldn’t necessarily have reflected a particularly high valuation of Plantronics’ consumer business. Earlier this year Plantronics itself bought out video-conferencing solutions maker Polycom for $2 billion, which had to have been the main factor in Logitech’s willingness to pay so much.