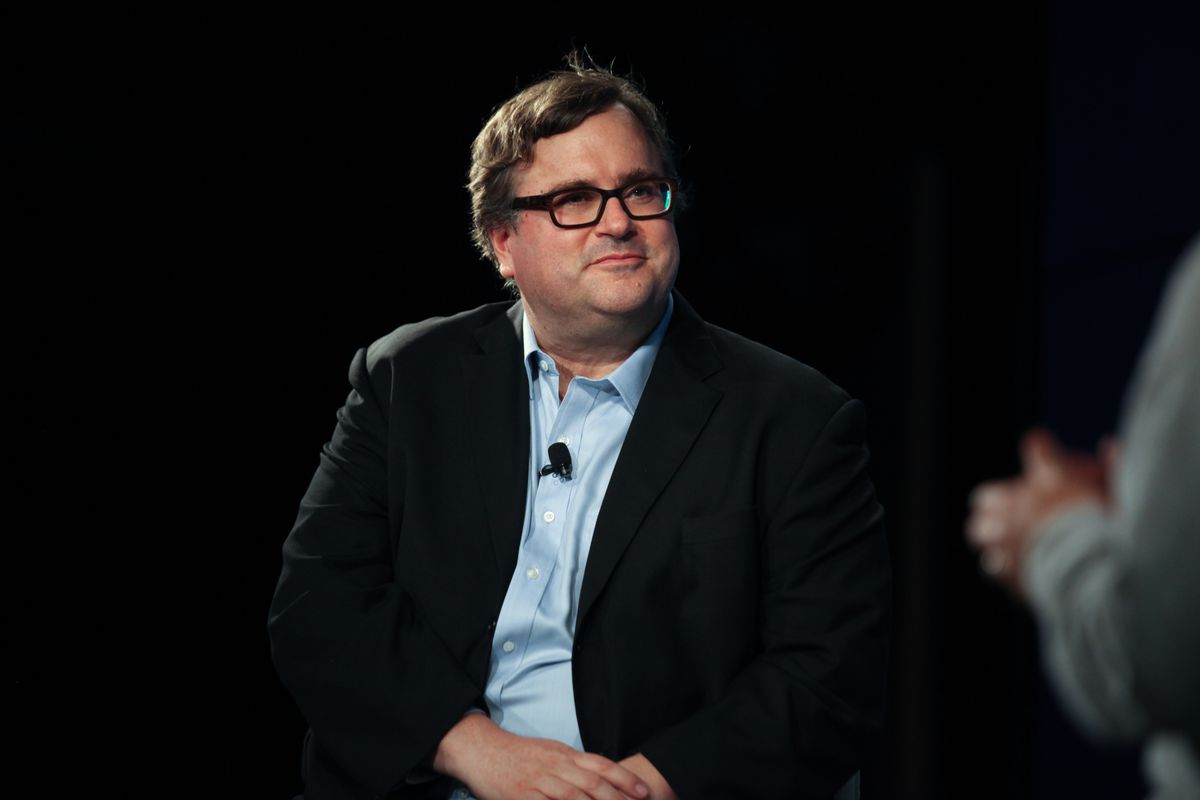 LinkedIn co-founder Reid Hoffman said he is embarrassed for funding a group that reportedly spread disinformation during the 2017 Alabama Senate special election.

American Engagement Technologies, an organization Hoffman gave $750,000, allegedly used Facebook and Twitter to help eventual victor Democrat Doug Jones at the expense of Republican Roy Moore, who has been accused of sexual misconduct.

According to the Washington Post Wednesday Hoffman said: I find the tactics that have been recently reported highly disturbing. . For that reason, I am embarrassed by my failure to track AET the organization I did support more diligently as it made its own decisions to perhaps fund projects that I would reject.

Hoffman said he endorsed a federal investigation into the matter. Mikey Dickerson, a former Obama administration official and head of AET, did not respond to the newspaper’s requests for comment.

The New York Times last week reported on an internal study conducted into Democratic digital efforts during the heated Alabama race. For example, tech experts created a Facebook page and posed as Republican voters advocating for a write-in candidate in lieu of Moore. They also boosted claims that Moore’s campaign was being “amplified on social media by a Russian botnet,” the review stated. But the Times reported that the $100,000 operation likely had an insignificant impact on the $51 million contest.

Hoffman told the Post Wednesday that AET had funneled money into research firm New Knowledge, one of the groups allegedly part of the project. The firm’s CEO Jonathon Morgan said his team experimented online in Alabama in 2017 for research purposes only, but he and several associates were suspended from Facebook on Saturday for encouraging “coordinated inauthentic” behavior on its platform during the campaign.

“I can’t object strongly enough to the characterization that we were trying to influence an election in any way,” Morgan told the Post.