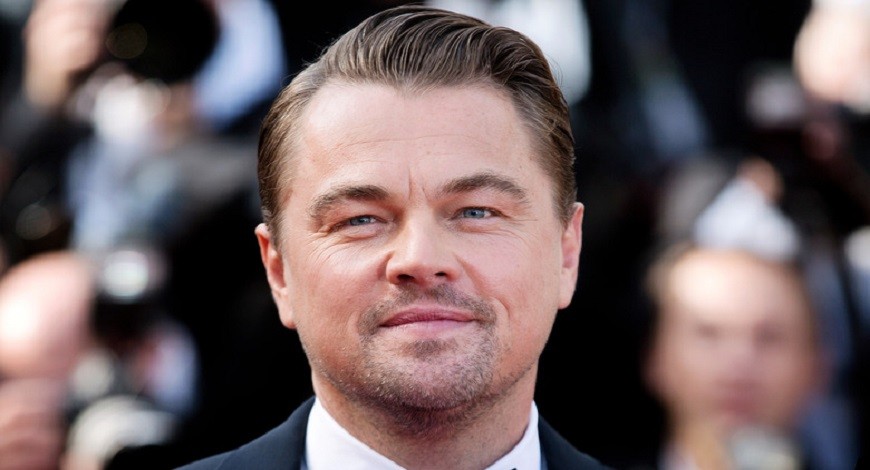 Known as the leader of the Peoples Temple religious group, Jones was behind the November 1978 mass suicide at his Jonestown settlement that took more than 900 lives, Jones and his inner circle orchestrated the massacre at the jungle commune in Guyana, with the followers directed to drink cyanide-adulterated punch.

MGM secured a deal for the feature project in a preemptive situation, with DiCaprio also producing the project alongside Jennifer Davisson for their Appian Way production company. Rosenberg is also on board as an executive producer.

Founded in 2001 by DiCaprio, Appian Way Productions produced Alejandro Inarritu’s three-time Academy Award-winner ‘The Revenant’, Martin Scorsese’s Academy Award-nominated ‘The Wolf of Wall Street’, the Academy Award-nominated ‘The Aviator’ and ‘Shutter Island’, as well as the Peabody Award-winning documentary “Sea of Shadows,” Scott Cooper’s ‘Out of the Furnace’ and George Clooney’s ‘The Ides of March, among others. DiCaprio next stars opposite Jennifer Lawrence in Adam McKay’s ‘Don’t Look Up’ for Netflix and in Scorsese’s ‘Killers of the Flower Moon’.