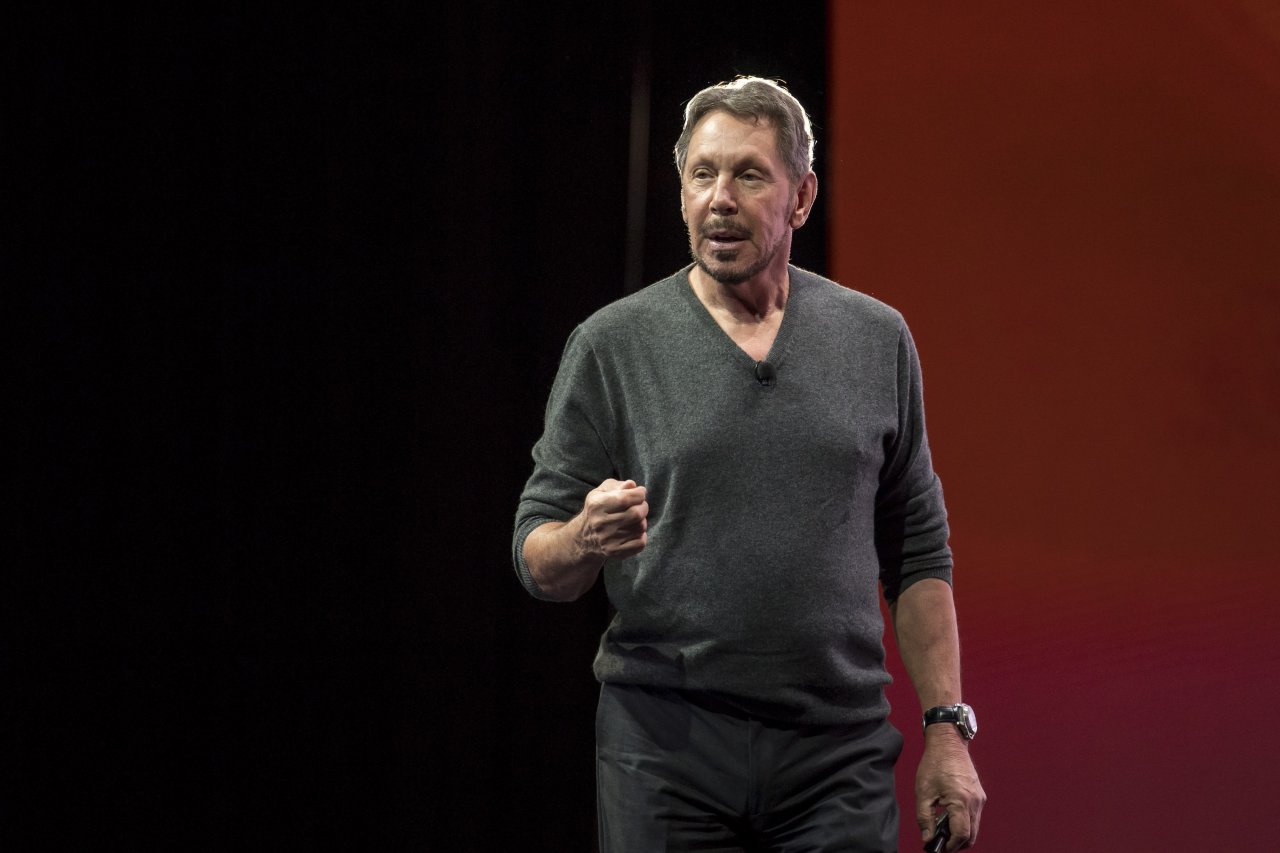 Larry Ellison is one of the most brilliant entrepreneurs and named as one of the most successful people in the field of tech, has taught people around him a lot. From almost failing at his dream to more than being a force to be reckoned with, Ellison has done it all. At almost 72 years of age, with a company worth close to $ 200 billion, there is a lot this great man has taught the business and tech world. Here are top 5 lessons that we should learn from this amazing person.

1. A degree is just an accessory, not a requirement :

Ellison is one the those who believes that degree is not everything you need. He got dropped out of college not once, but twice. The second time over, Ellison realised college was not his cup of tea and decided to move to California at 22 years of age. Thankfully for him, he had stayed in school long enough to understand the basics of computer design. A couple of years later, he created a database from scratch just by reading a paper on the subject.

Larry Ellison is the longest serving CEO in the history of CEOs so far. A 70 year old CEO at the time was completely unheard of and Ellison practically broke the record at the time. Looking at how Ellison broke the age misconception, other CEOs also started following his trend and now, CEOs everywhere are following this surprising trend.

With a worth over $ 49 billion, Ellison is now the fifth richest man in the world. Despite being so well to do, the man did not and could not stop. In fact, in the year 2002, Ellison was one of the highest paid CEOs and earned close to 18% of the total revenue made by Oracle. The lesson here is that it is okay to be greedy and needy. You have worked hard for what you have, so why not reap the rewards.

4. Cut off the people who do not help you grow :

Now we all know that Silicon Valley is famous for being home to several successful entrepreneurs, is also infamous for being home to the casual dresser. Ellison decided to nip this habit by letting people know that he was in the market only for people who were very serious about their work. Also, Ellison is also known as the original geek of the tech world, making geeks look good world over.

5. If you have got it, then you should also spend it :

Ellison just not only love to earn money but he is also a person who loves to spend money. From being a true philanthropist and helping in improving the medical field, Ellison has also spent a hoard on monetary acquisitions. He owns two airlines part of an island in Hawaii and at least a couple of mansions in strategic locations around the world.

This brilliant man, with his dreams of achieving something truly extraordinary in life, has managed to leave an awestruck and inspired audience in his wake. 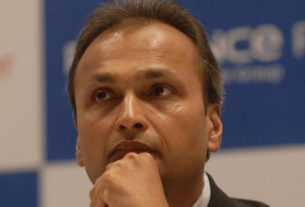 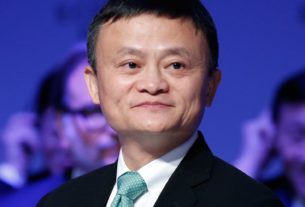 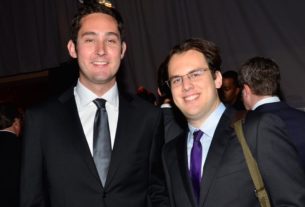