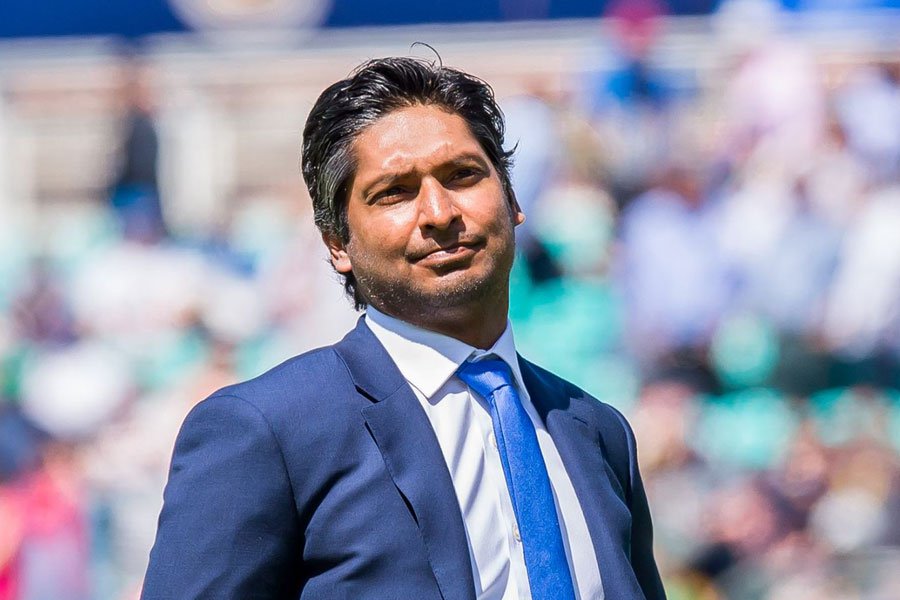 Former Sri Lanka Cricketer Kumar Sangakkara has been recently named as the first non-British president of the Marylebone Cricket Club (MCC). He has been appointed at the post for one year and will begin his tenure on 1 October 2019.

Sangakkara nomination was announced by the current President, Anthony Wreford, at the MCC Annual General Meeting at Lord’s on Wednesday.

In a statement Sangakkara said: “It is a huge honour to be named the next president of MCC and it is a role that I am thoroughly looking forward to,” said Sangakkara. “For me, MCC is the greatest cricket club in the world, with its global reach and continued progress for cricket on and off the pitch.”

MCC, which owns Lord’s and acts as the guardian of the laws of the game of cricket, was founded in 1787 and had 168 presidents in its history, which includes one member of the royal family but none from overseas.

Wreford said: “As MCC looks to broaden both our horizons and international reputation, I’m delighted that Kumar has accepted the invitation, which he did in January this year, to be the next president of MCC.

“He is an outstanding individual both on and off the field and will make a huge contribution to the club. In a World Cup and Ashes year he will also have a significant role to play as president designate,” added Wreford.