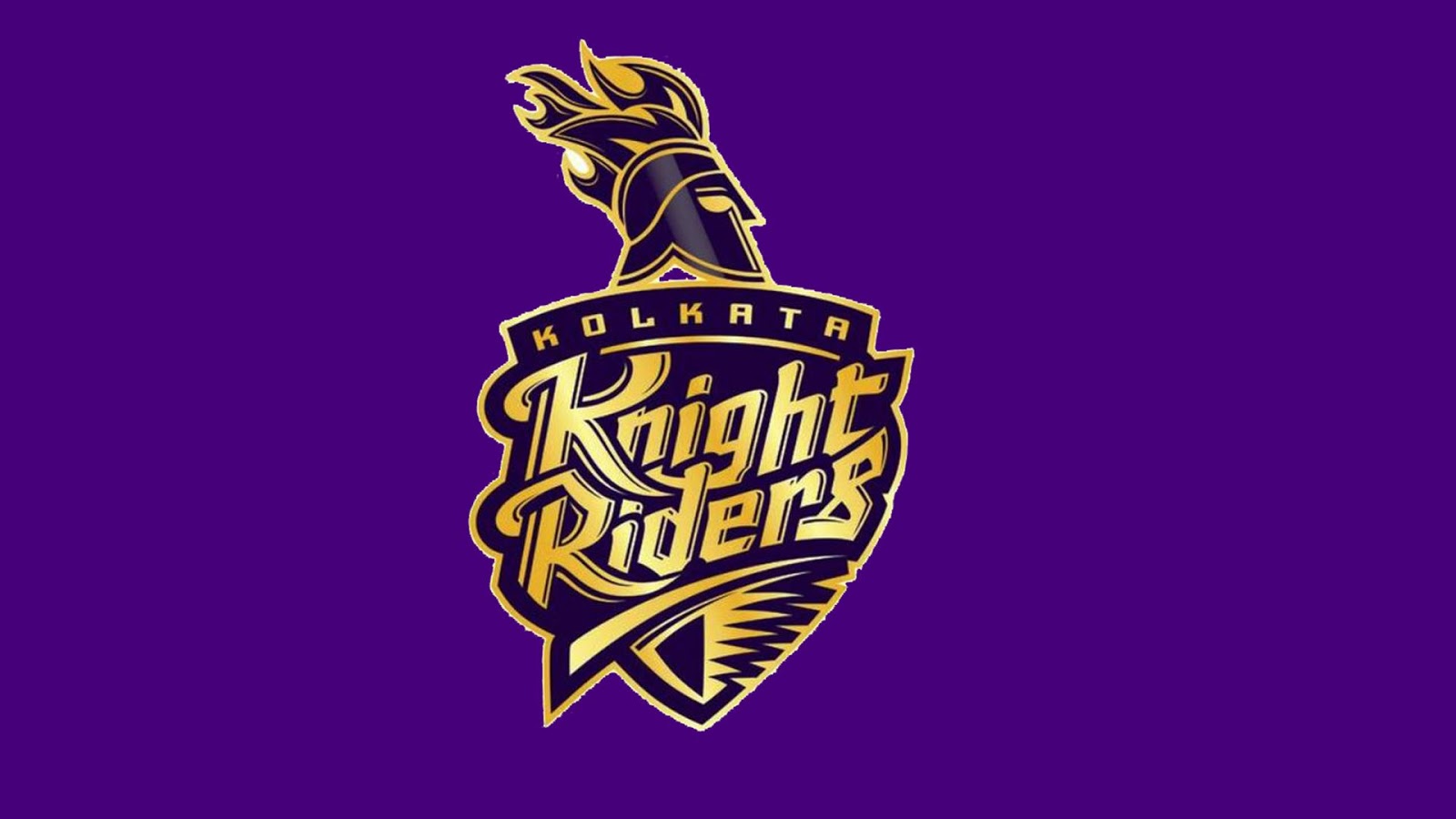 Kolkata Knight Riders has reportedly appointed Brendon McCullum as their new head coach for the upcoming series of Indian Premier League in 2020.

📣 The announcement you all have been waiting for! 🤩

“It’s a great honour to take on this responsibility. The Kolkata Knight Rider franchises in IPL and CPL have become iconic and have set the standard in franchise cricket. We have fantastic squads in both KKR & TKR and I along with the support staff will be looking to build on the successes both franchises have enjoyed,” said McCullum in a press release by the franchise.

KKR CEO Venky Mysore said, @Brendon has been an integral part of the Knight Riders family for a long time. His leadership qualities, honesty, positive & aggressive style, combined with his natural ability to bring the best out of the teams he has been part of makes him ideally suited to lead KKR & TKR as a Head Coach.”