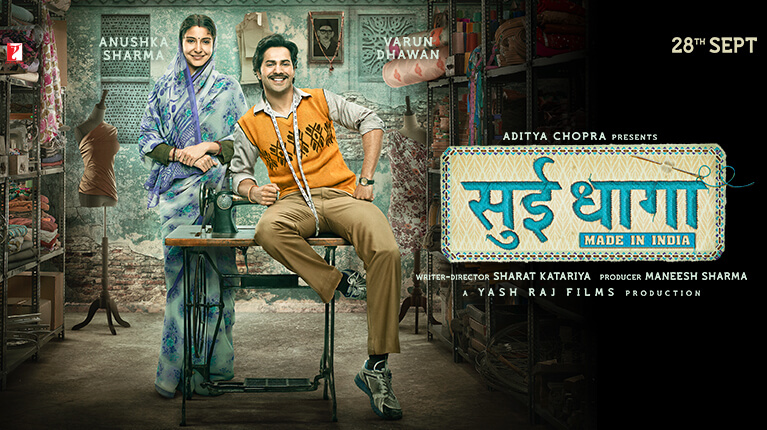 Film “Sui Dhagaa” Actors Anushka Sharma and Varun Dhawan dared their friends and fans, on Monday, 17 September to achieve something dexterous. Akshay Kumar, Karan Johar, Ranbir Kapoor, Alia Bhatt and Aditya Roy Kapoor took up the challenge and displayed their nimble-fingered skills. It was Alia vs Aditya and Karan vs Ranbir. The pairs were required to thread the needle. And SRK nailed it in his inimitable way.

And what looked like a close competition, Alia emerged as the winner and she further nominated Karan Johar to take up the challenge. 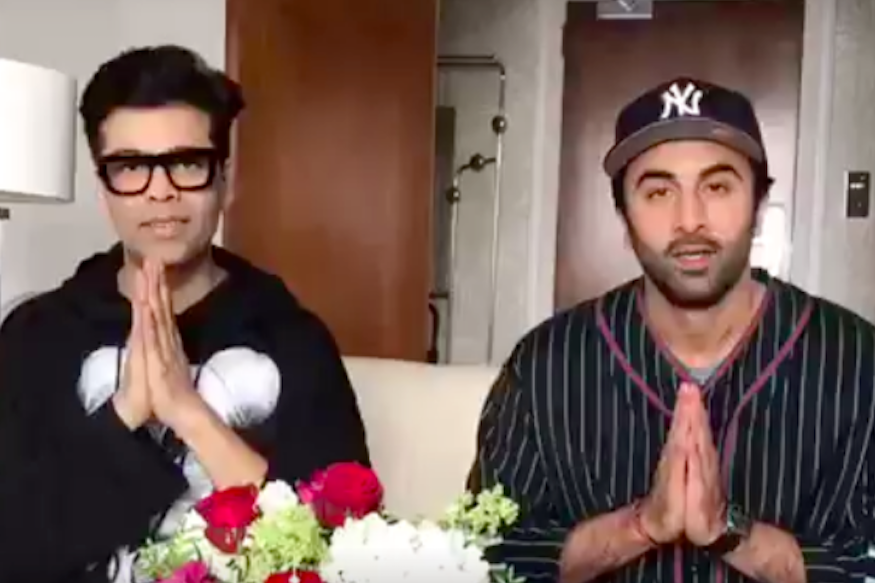 Karan and Ranbir kicked off the task by singing Chaav Laga from the film. Kjo admitted to have never attempted the task at hand. Ranbir managed it swiftly and won the challenge. While Karan nominated Deepika Padukone, Ranbir nominated Ranveer Singh.