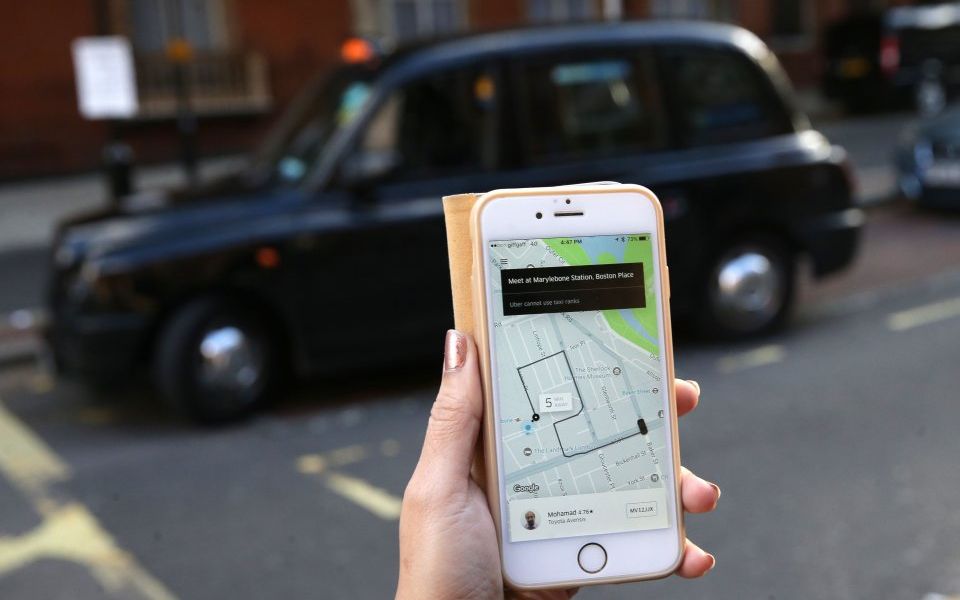 In his ruling, Judge Lyle E. Frank took issue with the city’s definition of cruising. He said there was no rational basis to calculate the time drivers spend looking for new passengers as part of the definition. And there was scant rationale for the city’s choice of 31 percent as the target for deadheading. Frank annulled the rule, which would have gone into effect starting in February.

The ruling was the latest volley in the long-running battle between New York and app-based ride-hailing companies. The city has twice extended its cap on the number of Uber and Lyft vehicles permitted to operate within the city. A moratorium on new vehicle licenses now extends until August 2020.

NYC Mayor Bill de Blasio has said that he wants the prevent Uber and Lyft from taking advantage of hardworking drivers, choking our streets with congestion, and driving workers into poverty.

Uber and Lyft have been limiting drivers’ access to the app in response to the anti-cruising rule. The company is locking drivers out during certain times of the day and in areas of low demand. Uber has accused the city of harming driver earnings and slashing service in low-income communities that are underserved by public transportation.

In an email an Uber spokesperson said: “We are pleased that the Court recognized that Mayor de Blasio’s cruising cap is arbitrary. Uber remains committed to fighting for driver flexibility in the face of politically-motivated regulations and to stand up for policies that actually combat congestion.”