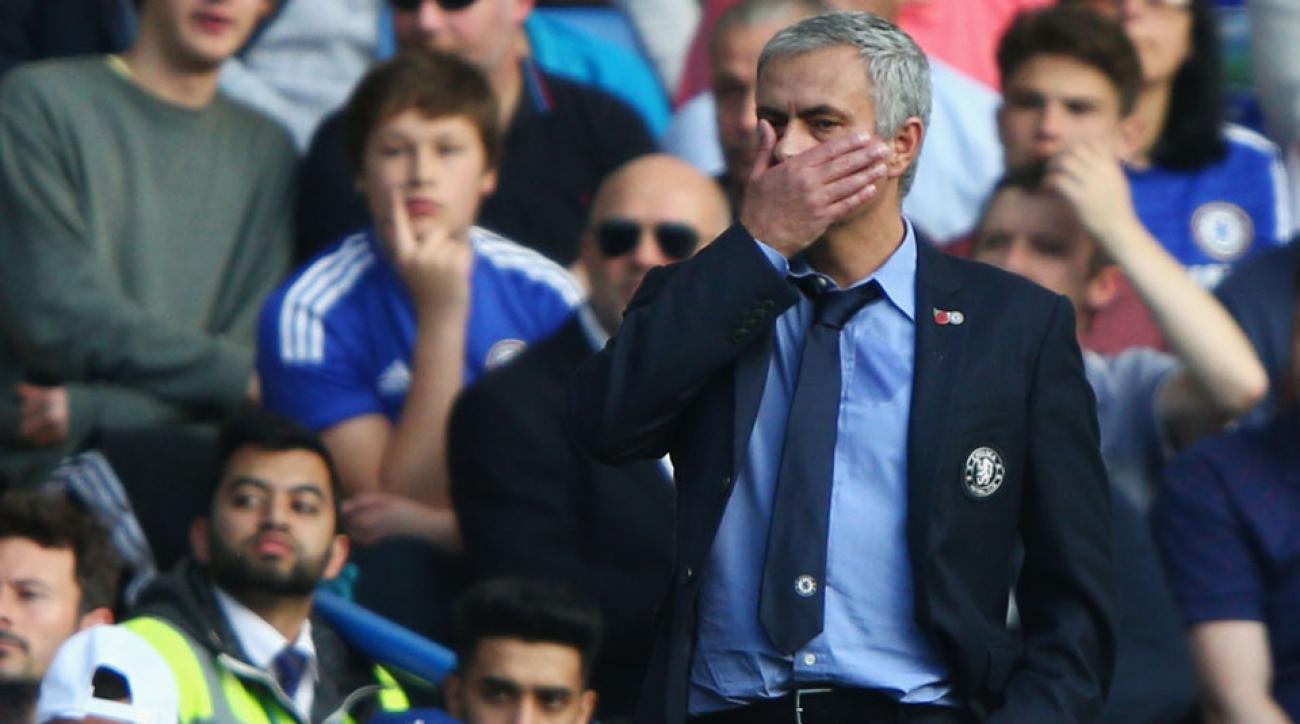 Former Manchester United manager Jose Mourinho has been fined with 2 million Euros as he avoid jail for tax fraud as part of a deal with Spanish prosecutors revealed Tuesday.

Mourihno has been accused of committing tax fraud in 2011 and 2012 when he coached Spanish giants Real Madrid.

According to the agreement seen by AFP, Mourinho accepted a one-year jail sentence immediately commuted to a fine of 182,500 euros. He will also have to pay an additional penalty of 1.98 million euros.

Mourinho has already paid 1.14 million euros in 2015 as an administrative penalty and the deal stipulates that prosecutors won’t oppose that this amount be deduced from the overall fine.

The agreement still has to be validated by a judge.

The grounds for the case, as with a series of others involving football stars based in Spain, is how income from Mourinho’s image rights was managed and declared.

Prosecutors believe by ceding his image rights to a series of companies based in tax havens, Mourinho committed fraud by not declaring the income those companies made from the rights.