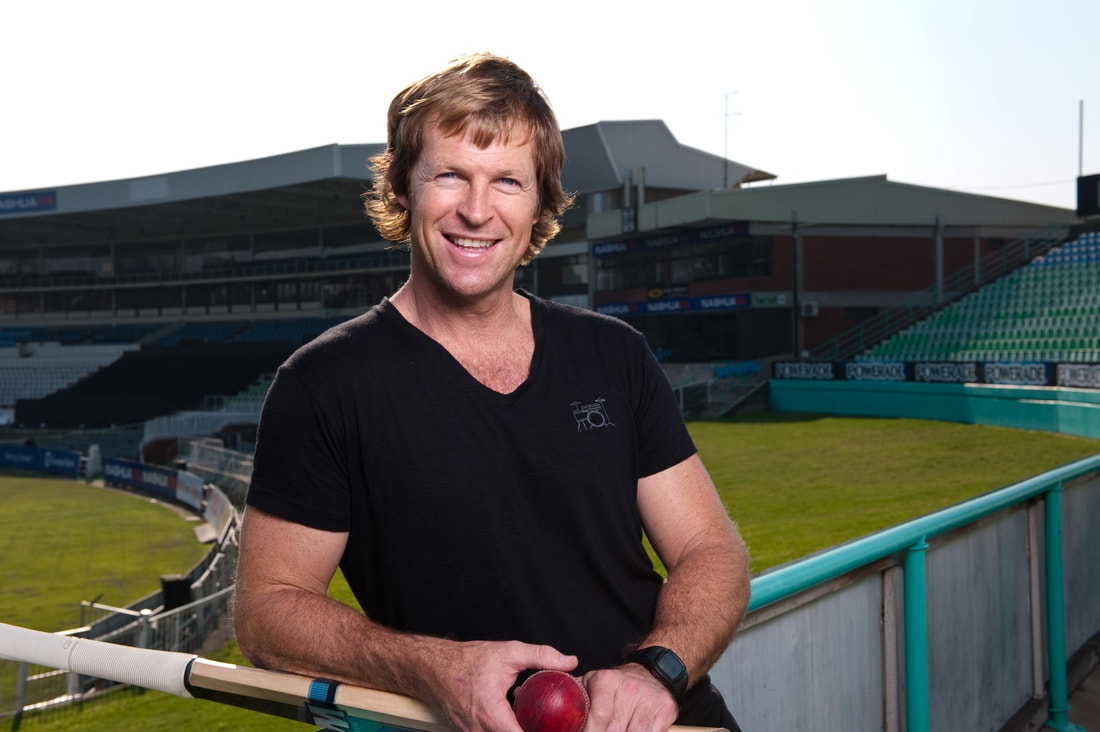 Speaking to IANS, a senior BCCI functionary said: “Yes, Rhodes has applied and while it is true that he hasn’t coached any international team, he has been involved with Mumbai Indians for nine seasons and as per the eligibility criteria.”

You need to have worked with an IPL team for three seasons if not an international team,” the functionary said.

“His involvement with MI till the last season will also come in handy if he does get the position because he understands how Indians function and what are their areas of strengths and weaknesses,” he added.