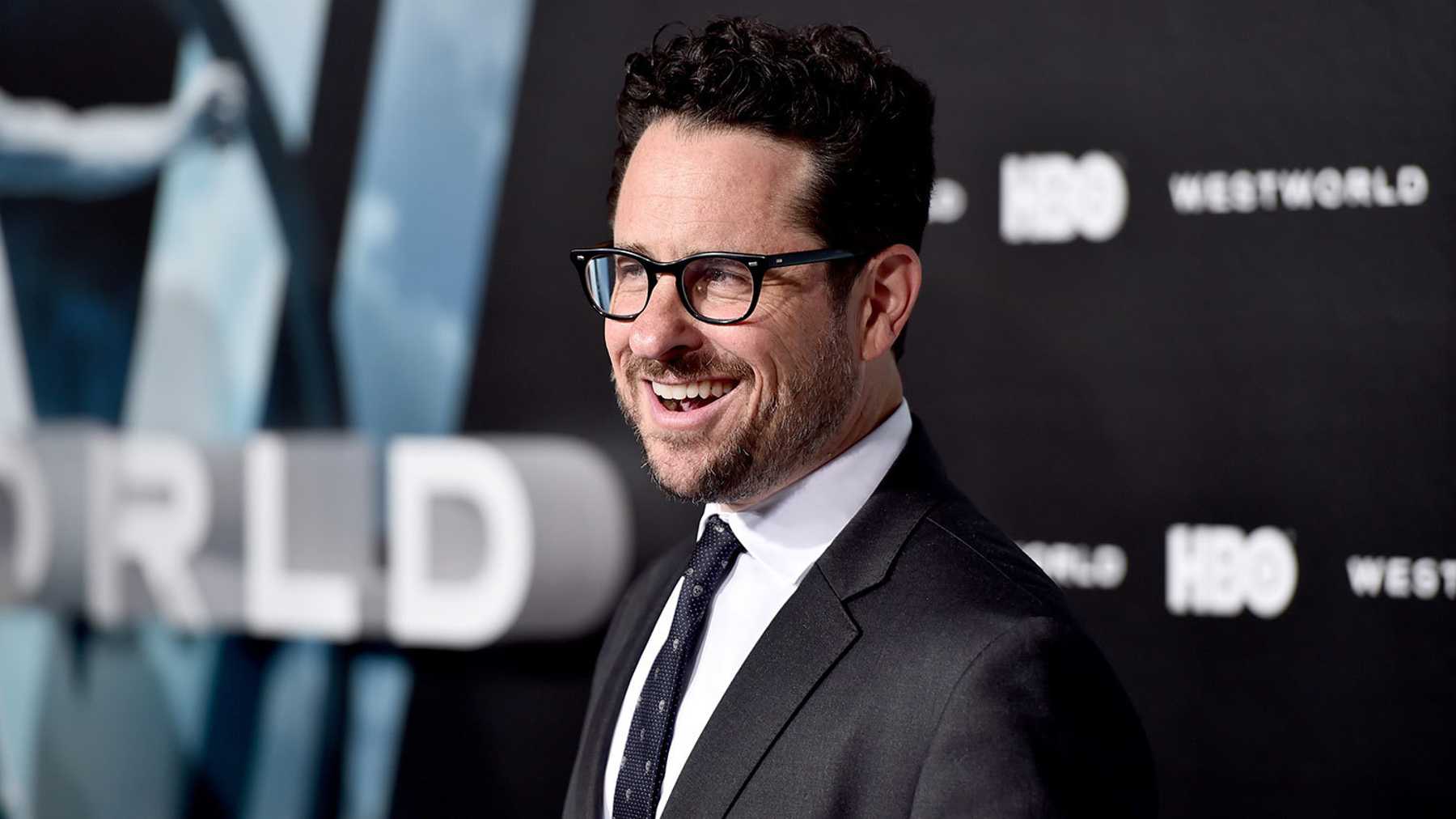 J.J. Abrams and his production company Bad Robot Productions have reportedly signed a deal with AT&T-owned WarnerMedia, the company announced today. According to The Hollywood Reporter the deal is worth $250 million.

The partnership means that Bad Robot will produce original series and films for WarnerMedia and its various divisions, including HBO and Warner Bros. Pictures.

In a press release Abrams said: “John Stankey [WarnerMedia CEO] has a powerful vision for the future of WarnerMedia and is committed to storytelling that connects people around the world. We are excited and gratified to be a part of this new chapter under his and [Warner Bros. Pictures CEO] Ann Sarnoff’s thoughtful leadership.”

At the moment it is unclear that under this deal will Abrams will only be directing and producing films and series for WarnerMedia properties or not. But his ongoing projects at Paramount Pictures and his Star Wars work are still continuing.

Bad Robot will still be able to sell projects to third-party suppliers, the deal stipulates, but it’s likely these will be series or films that WarnerMedia passes on.