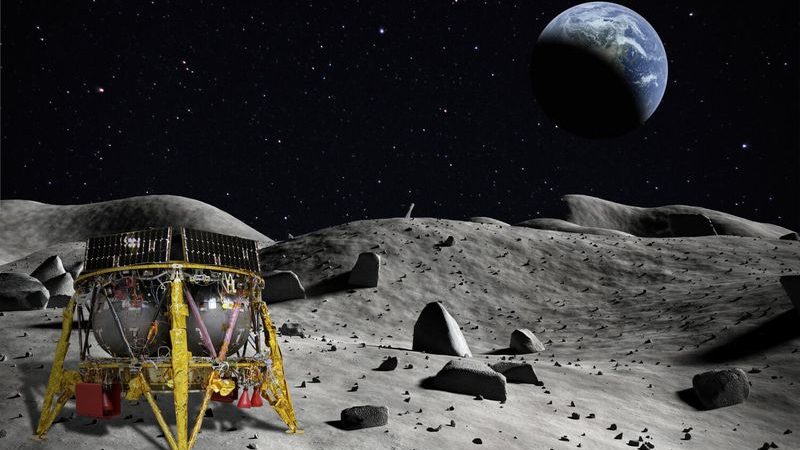 Israeli nonprofit SpaceIL has recently announced that it will abandon plans for a second moonshot after a crash landing in its original mission earlier this spring.

At the time, the company said it would make a second attempt to land on the Moon, but a tweet from its official Twitter account today say that the team will instead continue to build the spacecraft Beresheet 2 for a different objective.

The original Beresheet made its mission to the Moon on April 11th, but failed to stick the landing just moments before the spacecraft reached the lunar surface.

According to preliminary investigation of the Israeli spacecraft Beresheet’s landing maneuver, it appears that a manual command was entered into the spacecraft’s computer, SpaceIL said in a statement at the time.

“This led to a chain reaction in the spacecraft, during which the main engine switched off, which prevented it from activating further.”

Despite the crash landing, SpaceIL is calling its April mission a successful, record-breaking journey, adding that an attempt to repeat a trip to the Moon is not enough of a challenge, reports the Associated Press.