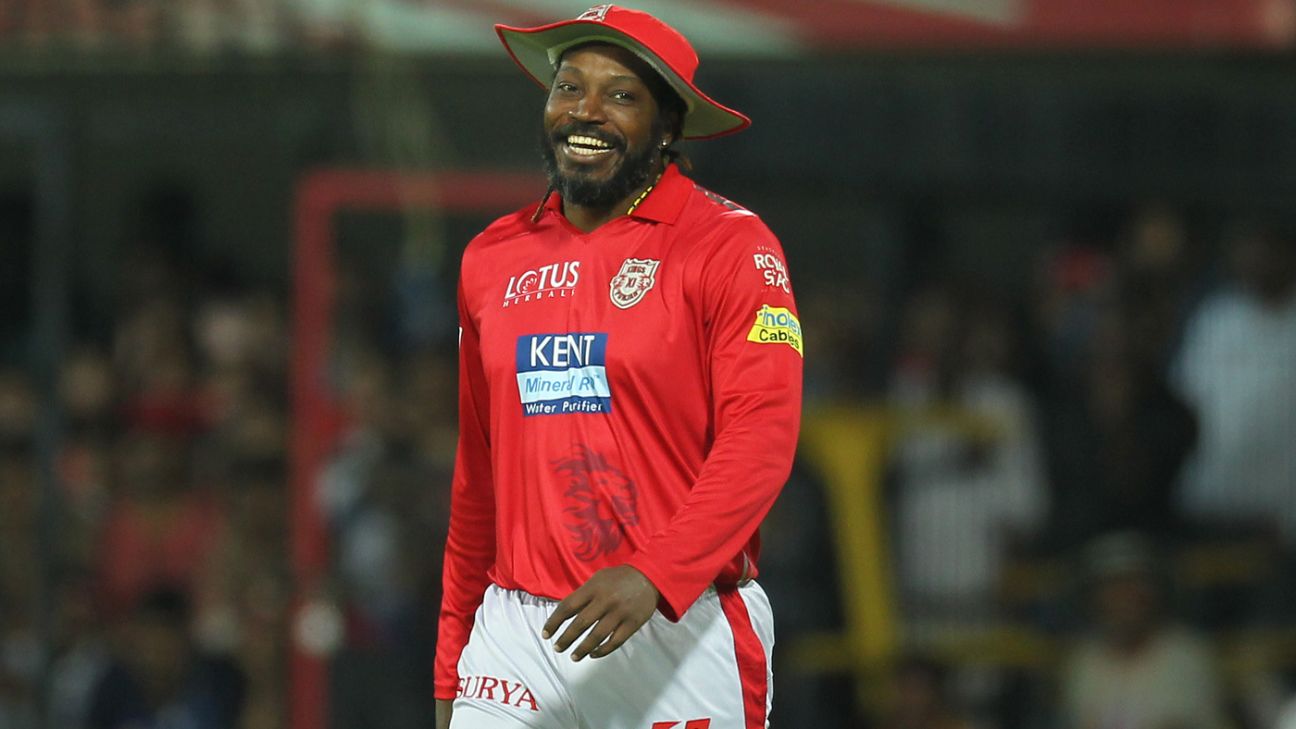 On Thursday, Kings XI Punjab player Chris Gayle, announced that he will play his team’s next match, against Royal Challengers Bangalore. Gayle, who is yet to play a game this year, was hit by a stomach bug due to which he had to spend a few days in the hospital.

Gayle is likely to replace the out-of-form Glenn Maxwell in the line-up.