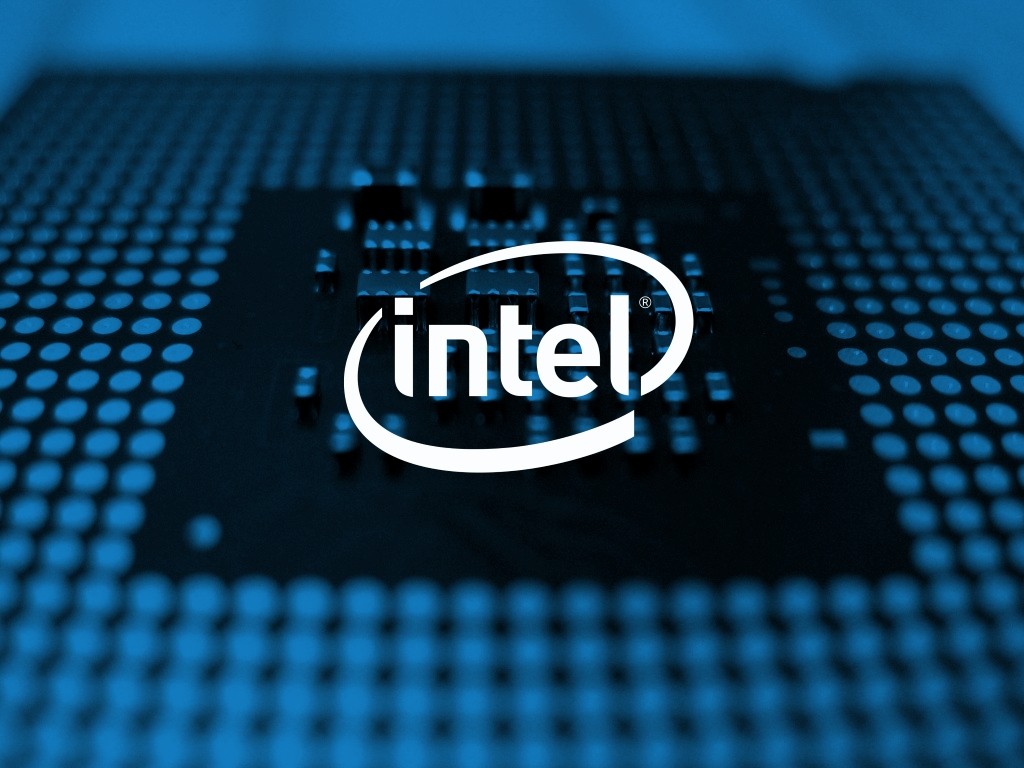 Intel CEO Pat Gelsinger, recently said that ongoing global chip shortage is going to be a problem for a lot longer he said that the shortage will extend until at least 2023.

In an interview with CNBC, Gelsinger said: “We’re in the worst of it now; every quarter next year, we’ll get incrementally better, but they’re not going to have supply-demand balance until 2023,” in an interview.

Gelsinger said: Part of the problem isn’t always shortages in chips specifically, but rather with combinations of parts. We call it match sets, where we may have the CPU, but you don’t have the LCD, or you don’t have the Wi-Fi. Data centers are particularly struggling with some of the power chips and some of the networking or ethernet chips.

Intel’s less positive view comes as the company announced a 2-percent dip in revenue for the Client Computing Group that produces its desktop and laptop chips, led by a 5-percent drop in notebook sales that Intel attributed to notebook ecosystem constraints — meaning that laptop companies just don’t have enough parts to go around. It’s a pattern we’ve already seen in other reports, with analysts already highlighting component shortages as a key factor in recently slowed laptop sales.

Some of that dip was offset by growth in desktop PCs, where Intel saw revenue gains of 20 percent for the category, but those weren’t enough to compensate for the drop in notebook sales.

Tags: Intel CEO says chip shortage will be till 2023